20 of the Preppiest Names for Girls 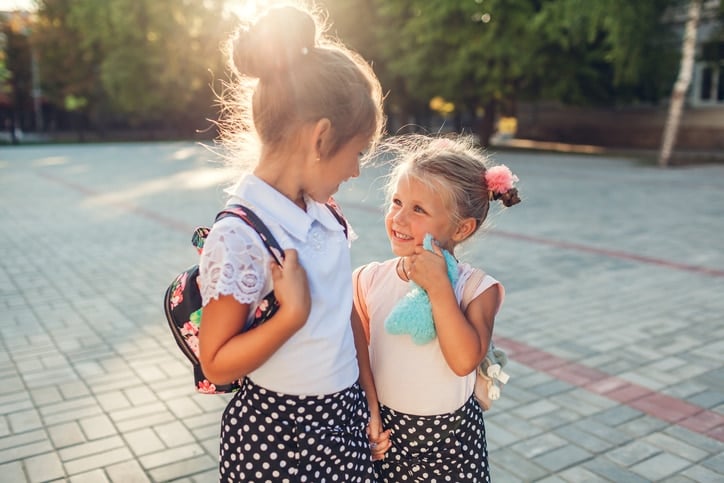 Do you picture your baby girl attending a prestigious Ivy League school, playing lacrosse, and wearing J.Crew? If so, then a preppy baby name is for you! Preppy baby names are all-American, classic, and timeless but not necessarily too popular. For this list, we choose names with an educated vibe that denote class and sophistication. Check out our picks of the preppiest names for girls that we think will make your child destined for the Ivy League.

You May Also Enjoy:
30 Classic Names for Girls That Never Go Out of Style

This is a perfect preppy name that is both dignified and distinctive. Afton was originally a Scottish surname derived from an English place name. It is also the name of a river in Scotland, and a Swedish word meaning “evening.” Afton isn’t a name that’s heard very often, so you aren’t likely to find a kindergarten class full of girls with the same name a few years from now.
Love Afton? Similar names to consider are Arden, Tatum, and Aspen.

Looking to surnames is a great option when brainstorming names, especially preppy ones. We think Aniston is a last name that can also be used as a first name for a girl. Meaning ‘”resurrection“‘ thanks to its Greek origin, Aniston, is an anglicized version of the Greek surname Anastassakis, (coined by the famous actress Jennifer Aniston’s actor father). The original surname Anastassakis shares the same root as the female name Anastasia.
Love Aniston? Similar names to consider are Anneliese, Emerson, and Madison.

Ansley is another perfectly preppy name rooted in Old English, meaning “hermitage clearing.” The name originated as an English surname but now stands strong on its own.
Love Ansley? Similar names to consider are Adley, Avery, and Finley.

This English name means “eagle valley.” Falling in at #967 on the 2018 popularity scale, Arden isn’t a popular name, but is not super out there or weird either. Pair it with a more traditional middle name, like Arden Beatrice, and you have yourself a seriously preppy name. Given its versatility were surprised, this name hasn’t made it higher up on the list.
Love Arden? Similar names to consider are Auden, Arwen, and Rowan.

This name screams preppy, when hearing this name we immediately picture Blair Waldorf, Leighton Meester’s character on Gossip Girl, the preppiest of all preppy characters on TV. This classic and timeless name comes from Scottish Gaelic origin, meaning “plain” or “field.”
Love Blair? Similar names to consider are Blake, Ellis, and Paige.

If you want a preppy girl name that is also old-fashioned, Blythe is a contender, and it’s hard not to fall for its happy and cheerful meaning. This title originates from Old English bliþe (“joyous, merry, cheerful, pleasant”), which was once a nickname for a cheerful person. We love the soft sophistication of this name for a girl.
Love Blythe? Similar names to consider are Eloise, Endellion, and Beatrice.

Bronwyn strikes the perfect note somewhere between recognizable and totally one-of-a-kind. The English name borrowed from Welsh Bronwen, meaning “fair or white breast,” is far more popular across the pond than here, but we think Bronwyn has an incredibly preppy vibe and predict it rising on the US charts soon.
Love Bronwyn? Similar names to consider are Elowen, Bryony, and Imogen.

People love turning last names into first names, and Carrington is no exception. This English name originates from a place in Greater Manchester called Carrington, probably derived from Old English Ceriheringa-tun, meaning “settlement of Cerihere’s people.” You will most likely find preppy Carrington hanging out at the country club.
Love Carrington? Similar names to consider are Cosette, Halsey, and Leighton.

Here’s a cute and preppy name for your daughter that used to be primarily a boy’s name, but we love it for a girl. There are several origins of this name. Some believe that this name originates from a diminutive English form of Nicholas or as a surname meaning “son of Colin.” Others say that it came from the Irish cuilein, meaning “darling,” or the Welsh surname collen, meaning hazel grove. The French name Colline, meaning “hill,” is another possible origin of the Collins surname.
Love Collins? Similar names to consider are Maren, Campbell, and Cooper.

Ellery is a lovely baby girl’s name, meaning “cheerful.” It comes from the medieval given name Hillary, derived from the Latin Hilarius. We think Ellery kind of sounds like Ella mixed with Emily, making for a classy name with an appealing ring to it.
Love Ellery? Similar names to consider are Waverly, Delaney, and Embry.

What was once strictly for boys only is quickly becoming an acceptable and much-loved girl name. Emerson is a surname turned given name from English origins, meaning “son of Emar.” Alternatively, in German, it means Emry’s son.
Love Emerson? Similar names to consider are Ellison, Emmett, and Emery.

Not the most common name, but definitely preppy. It derives from Scottish origins and means “watchful.” Greer is a solid namesake for baby girls. And it’s uncommon enough that you aren’t likely to find a kindergarten class full of girls with the same name a few years from now.
Love Greer? Similar names to consider are Paige, Agnes, and Guinevere.

Hadley is a chic and fashionable preppy name for baby girls. The English name went from obscurity in the 1980s to the top of the popularity charts ranking at #104 in 2018. The meaning of Hadley is “heather field.”
Love Hadley? Similar names to consider are Harper, Delaney, and Hartley.

Kensington is another preppy name that was used mostly as an English surname. The name means “the Town Of Cynsige’s People.” Kensington is an affluent district that is home to many politicians and billionaires in London. Like some of the other perfectly preppy baby names on this list, this name has a great nickname potential, and you could call her Kenzie for short
Love Kensington? Similar names to consider are Kinsley, Kelsey, and Jamison.

This name translates to “boundary gate” in English, so baby Merritt will understand exclusivity.
Love Merritt? Similar names to consider are Maren, Vivienne, and Saren.

The name Plamer arose as a nickname for a pilgrim who journeyed to the Holy Land and brought back palm leaves as proof. From the Middle English and Old French palmer or paumer, taken from palme, meaning “palm tree.” We think it’s the perfect name for any gender, but it’s now mostly used as a trendy and preppy name for girls.
Love Palmer? Similar names to consider are Blake, Chandler, and Parker.

Sheridan is a preppy name extraordinaire. This name is the reduced Anglicized form of Gaelic Ó Sirideáin, meaning “descendant of Sirideán.” We think it’s a super-relevant and cool name for any modern girl.
Love Sheridan? Similar names to consider are Sawyer, Spencer, and Adrian.

Did you know that Sloane is a nickname that Brits used to describe young rich, upper-class women? The slang word is connected to Sloane Square, where the fashionable elite was likely to reside. The name itself is Irish in origin from the Gaelic given name Sluaghadhán, meaning “raid.”
Love Sloane? Similar names to consider are Sutton, Phoebe, and Harlow.

Tierney pronounced TEER-nee, is of Irish origin derived from an Anglicized form of Gaelic Ó Tíghearnaigh’ descendant of Tighearnach’, a byname meaning “lord, master.” The name has received more attention in the past few years but has yet to make it in the top 1,000, so originality is still guaranteed! This is a great name option for your future prepster.
Love Tierney? Similar names to consider are Reagan, Daphne, and Teegan.

Yardley is a quintessentially English and preppy name that means “wood meadow.” The name is a bit buttoned-down, yet has a soft, appealing edge. Frankly, we’re surprised that millennials haven’t picked up on this name yet.
Love Yardley? Similar names to consider are Arden, Helene, and Waverly.

You May Also Enjoy:
18 Preppy Boy Names Destined for a Prestigious Future 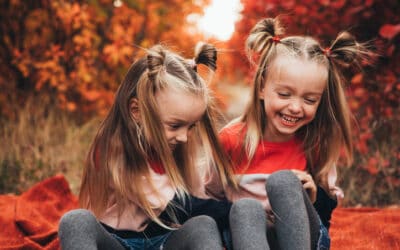 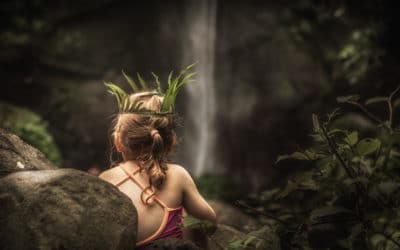 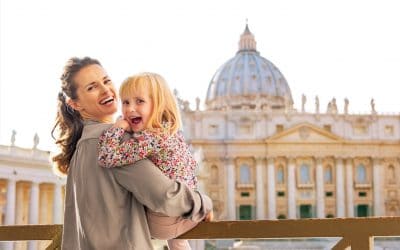 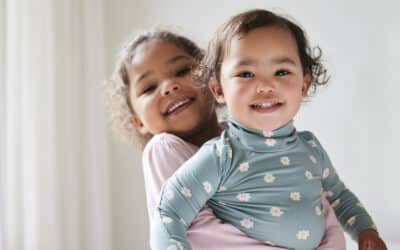 Girl Names That Start With Z