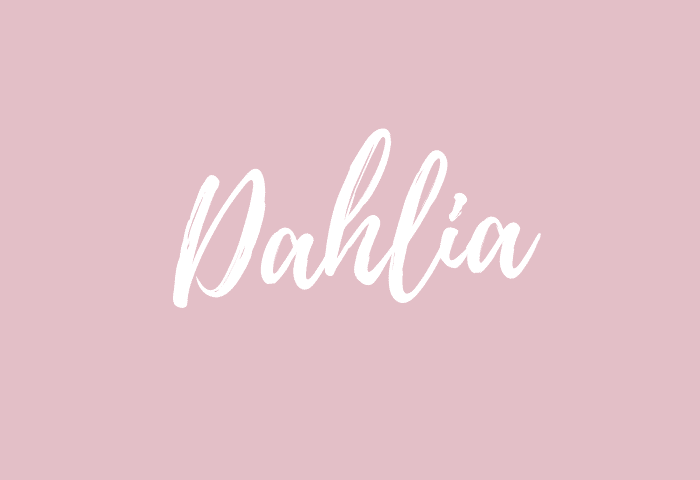 Dahlia is a floral choice that isn’t overdone or too frilly. Lia is often chosen as a nickname for girls named Dahlia.

The name Dahlia is a girl’s name meaning “flowering branch, Dahl’s flower” and is of Hebrew, Swedish origin. Dahlias are gorgeous plants native to Mexico that are named after Anders Dahl, an 18th-century botanist. This big and beautiful perennial comes in lots of bright colors like purple and red and just so happens to be a cousin of the sunflower. In Victorian England, dahlias signified elegance and dignity and also represented eternal commitment. Although the name was first used in the 1800s, it didn’t peak until the late 2000s. Current Popularity: #143.

Posts with the name Dahlia: 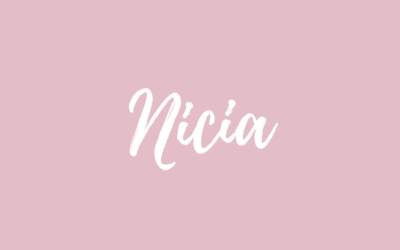 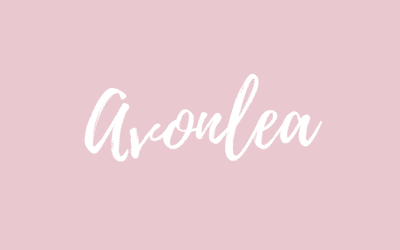 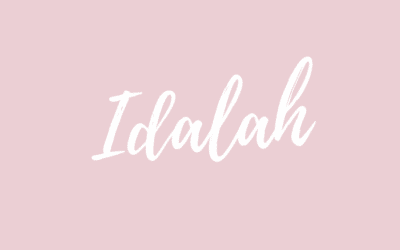 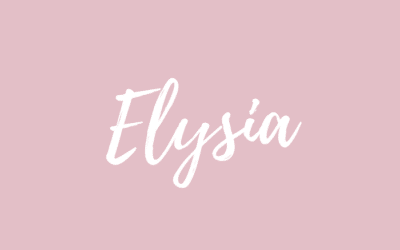