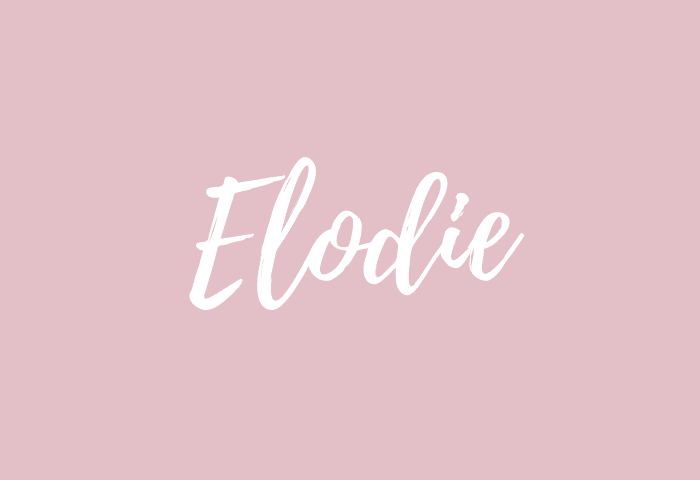 Elodie is a girl’s name meaning “foreign riches” and is of French origin. Elodie is the French form of the Spanish name Elodia. The name was first used in honor of a 9th-century Spanish saint. Most commonly, it is thought to derive from a Visigothic female given name, composed of ali ‘foreign’ and od ‘riches’. Elodie is also the name of a pink lily gently spotted with maroon. It is also a very rare Scottish surname of unknown origin.  Elodie has such a lovely cadence it rolls right off the tongue, which gives it a cute buoyant, energizing beauty. You may also like: Everly, Elsie, Evie

Posts with the name Elodie: 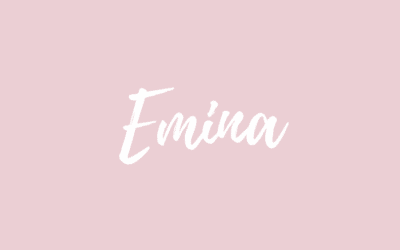 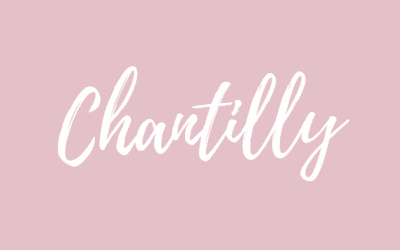 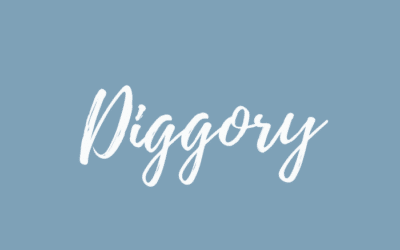 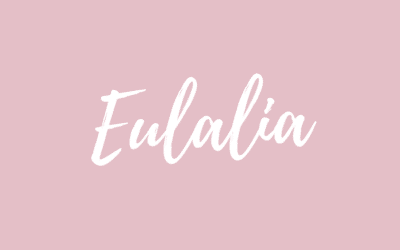