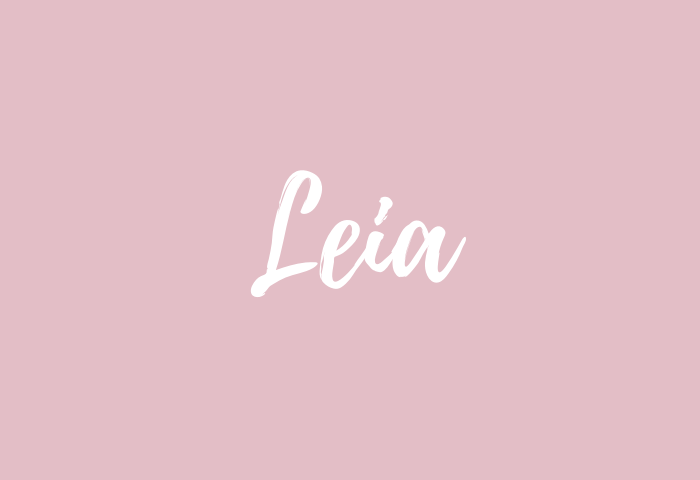 The name Leia is a girl’s name meaning “child of heaven or weary” and is of Biblical Greek origin. The name Leia is borne from the Bible by the elder sister of Rachel and the first wife of Jacob. In Genesis 29:17 Leah was described as being “tender-eyed” while her sister Rachel “beautiful”. The Midrash claims that Leah was the first biblical character to actively praise God, therefore she is considered one of the four Mothers of Israel. There is, however, is some debate over the etymology of the name, some sources say that it derives from an Arabic word for “wild cow,” but more likely it comes from the Hebrew verb la’ah meaning “weary, languid, tired, impatient, grieved.” The name came into use after the Reformation in the 16th century, along with other Old Testament names. In pop culture, Princess Leia was a character in the “Star Wars” films. The name Leia was #547 in popularity in 2019. Leia pairs well with the middle name Saren. Similar names to consider are Alia, Leigh, Nuria, Gia, Oria, Lia, Layla,
Lists with the name Leia: 182 Cool And Unique Names For Girls 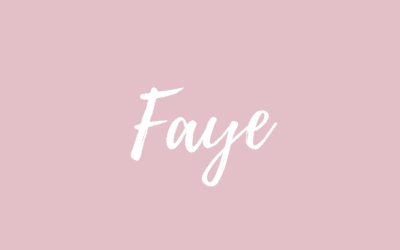 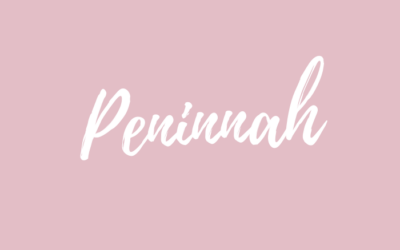 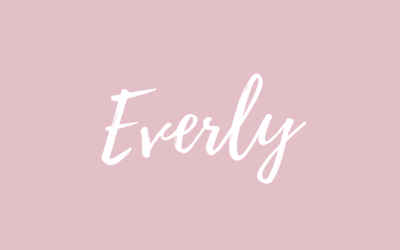