The name Maren is a unisex name meaning “sea” and is of Latin origin. In Danish, Maren may mean “star of the sea”, or “the belonging of one to the sea”. It is also a topographic name for someone who lived by a watercourse, derived from Middle Dutch mare, or a habitational name. Maren is also used as a surname. The name Maren was #514 in popularity in 2019. Maren pairs well with the middle name Ella, Tyler. Similar names to consider are Wren, Maris, Mason, Maddox, Martine, Marissa, Marion, Nautica
Lists with the name Maren: 182 Cool And Unique Names For Girls, Popular Names for Girls, That Aren’t Too Popular 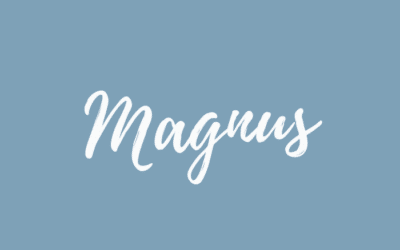