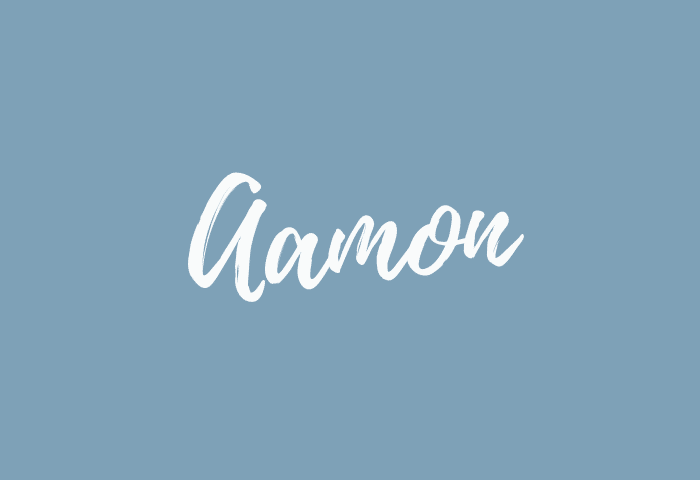 Aamon is a boy’s name of Biblical origins, meaning: “one who induces eagerness”. There are three men and one deity (Egyptian deity Amon of Thebes) in the bible named Aamon or Amon. The most notable is King Amon the son and successor of king Manasseh of Judah. In demonology, Aamon is known as Marquis of Hell.

Posts with the name Aamon: 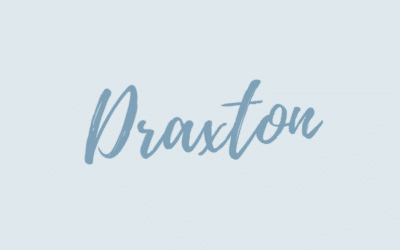 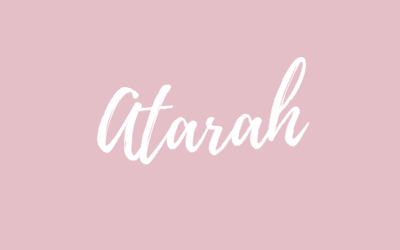 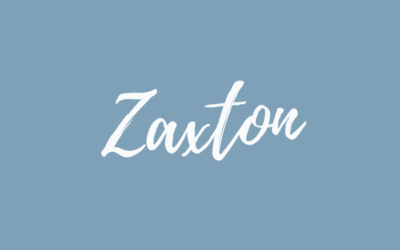 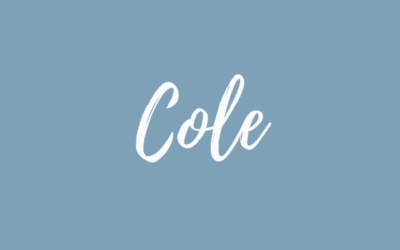