The name Avery is a unisex name meaning “elf counsel” and is of English origin. Avery is an English surname of multiple origins. The most common theory is that Avery comes from an Old English surname from elements aelf, meaning elf, and ric, meaning king, power. Other sources believe that the name is of Anglo-Norman origin and derived from “Every” or “Evreux.” Évreux is a commune in the French region of Normandy. Before the 21st century, Avery was widely used only as a boy’s name but now is commonly used for both genders. Current Popularity: #19 for a girl and #212 for a boy.

Posts with the name Avery: 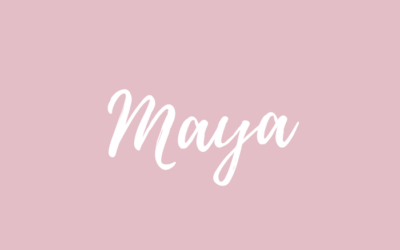 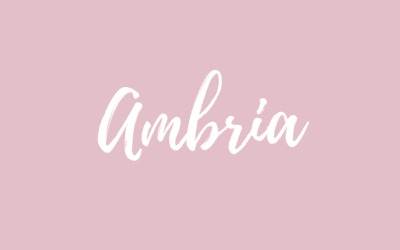 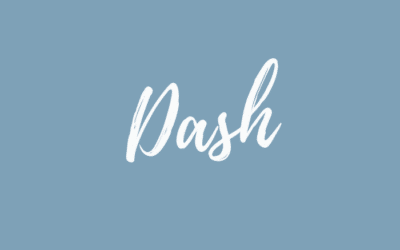