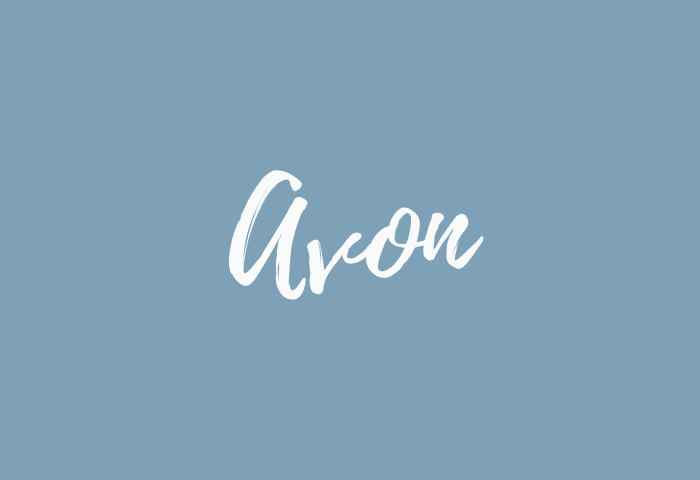 Avon is a boy’s name of English origin that is from a settlement on one of the rivers called Avon or Aven. The river name is derived from the Celtic word abona for ‘river’. Warwickshire Avon, England is believed to be the birthplace of William Shakespeare. The name Avon is stylishly short and delightfully unusual.

Posts with the name Avon: 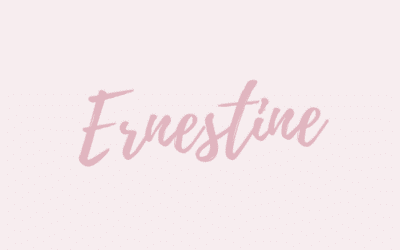 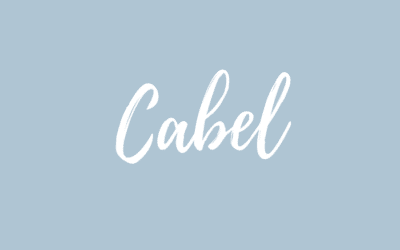