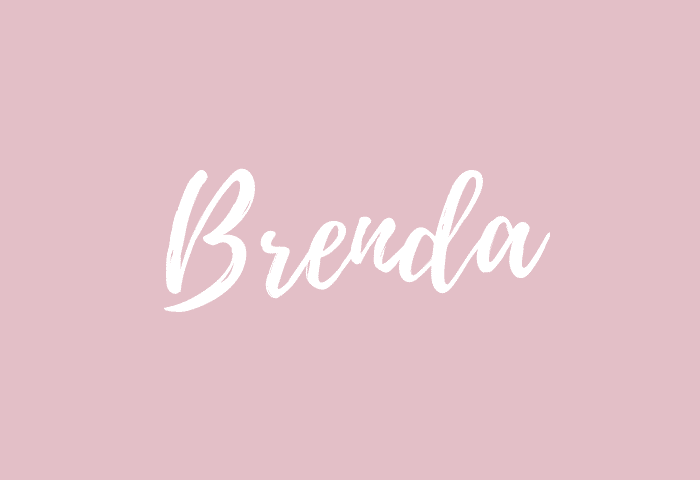 The name Brenda is a girl’s name meaning “sword” and is of Scottish and Irish from Norse origin. Until the 20th century, the name was confined to Scotland and Ireland however, it is probably more likely of Scandinavian origin rather than Celtic. The name derives from Old Norse brand, meaning sword.

Posts with the name Brenda: 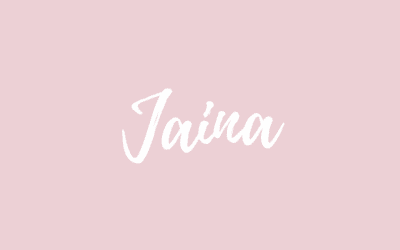 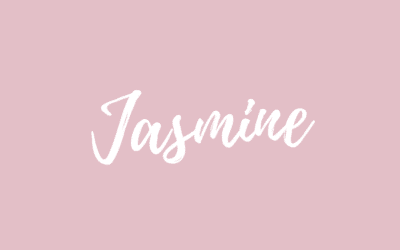 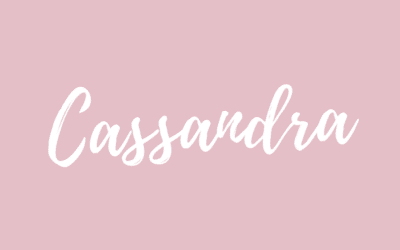 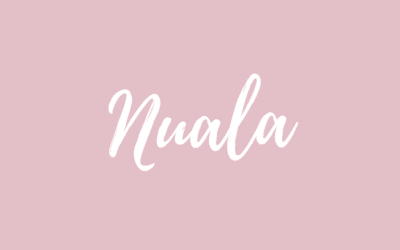