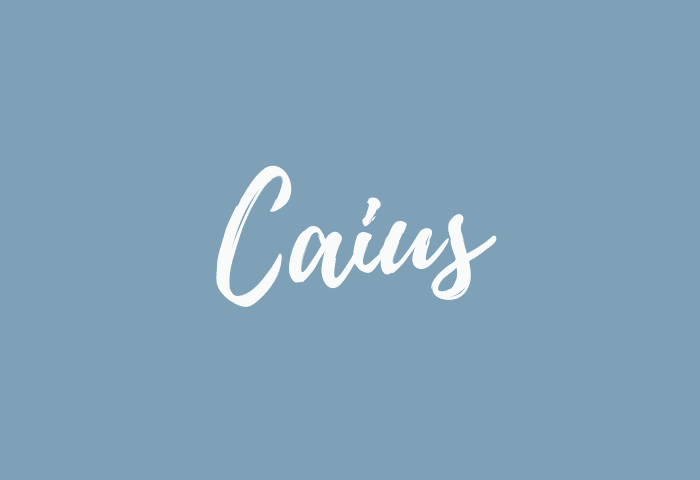 The name Caius is a boy’s name meaning “rejoice” and is of Latin origin. A classical Latin name is also written as Gaius. It was borne by dictator Caius Julius Caesar, and in the early Christian period by several saints. You might have already mispronounced Caius in your head. It’s pronounced “keez” and is a name that fits in with the ancient naming trend. However, you could just as easily decide to pronounce it “kai-iss.” You may also like: Cade, Calix, Cove

Posts with the name Caius: 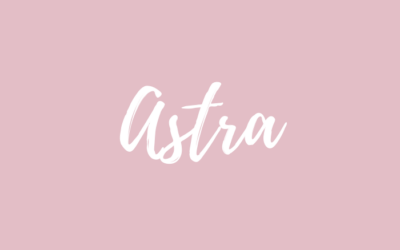 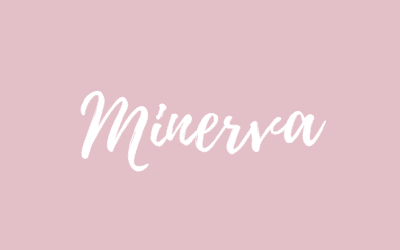 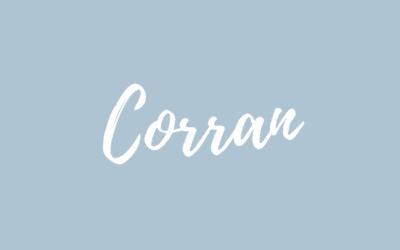