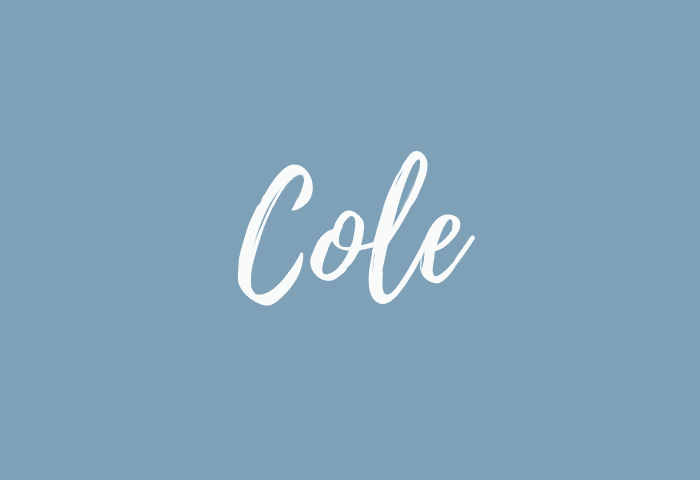 The name Cole is a boy’s name meaning “Coal-black, swarthy” and is of English origin. Cole is a name that has several sources. Most notably, used in Britain as a surname, from Middle English col. Cole may also be the Americanized spelling of the German name “Kohl”, or of the Scottish and Irish name “McCool”. Alternatively, Cole could also come from or the Old Norse cognate Koli a short form of names that begin with the element Kol-, itself from the Norse kolr “coal”. In New England, Cole is a translation of the French surname Charbonneau. Cole also happens to be a pet form of the name Nicholas. Interestingly the name name “Koyl, Coyll, Coil, or Coel was an ancient name, borne by two kings of Britain. One of these may big the Old King Cole from the nursery rhyme. As a given name Cole was in rare use in the 19th century but grew in use as a given name late in the 20th century. Current Popularity: #131.

Posts with the name Cole: 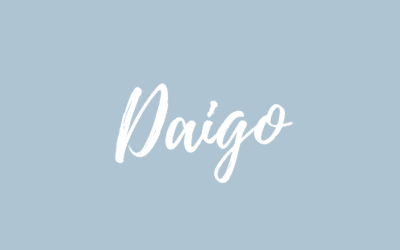 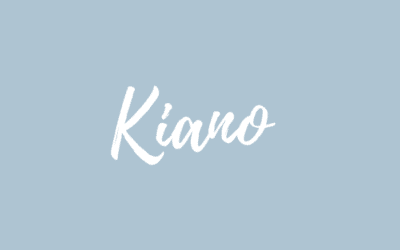 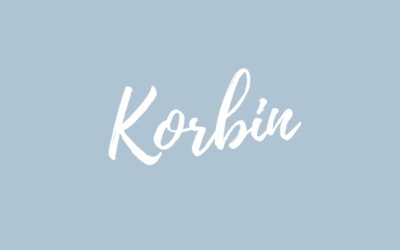 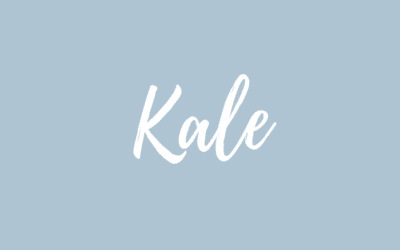