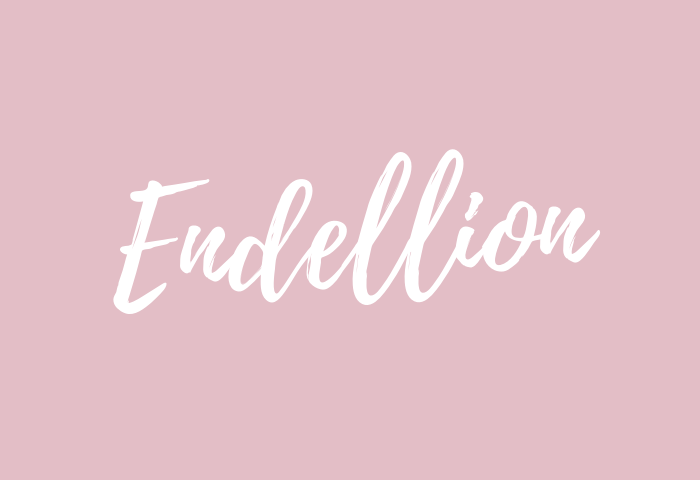 Endellion is a name that is both enchanting and beautiful. It’s lively, unconventional, and comes with a variety of nicknames. The name Endellion is a girl’s name meaning “fire soul” and is of Cornish origin. Endellion is the Anglicised version of the Cornish Saint’s name Endelienta from the 5th and 6th centuries. She was believed to be the daughter of the Welsh King Brychan. According to legend, she is also the goddaughter of King Arthur. The saint is commemorated in the church and village of St. Endellion which bears her name.

Posts with the name Endellion: 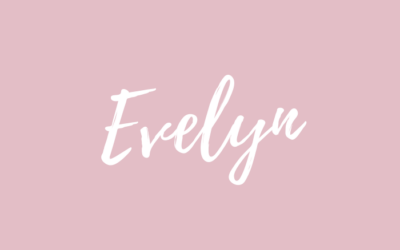 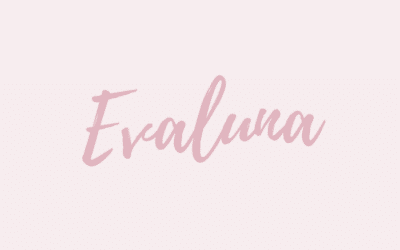 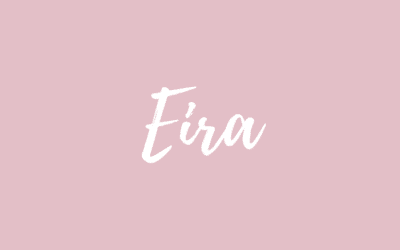 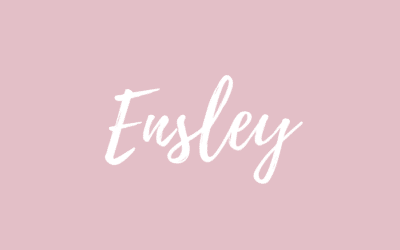