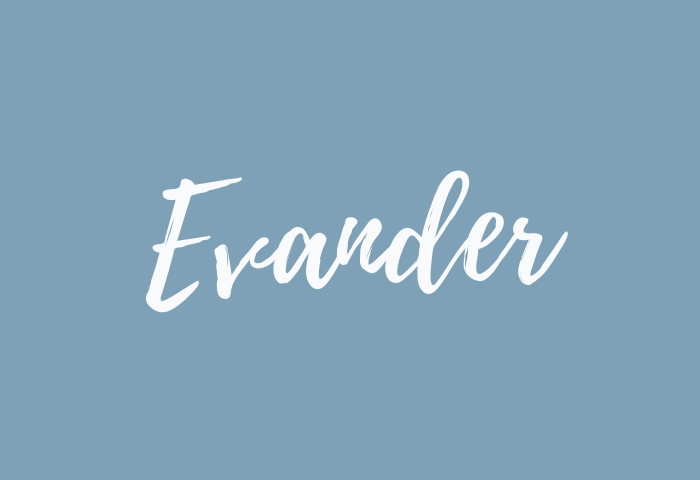 The name Evander is a boy’s name meaning “good man” and is of Latin origin. Latin form of Greek Euandros, derived from eu ‘well, good’ and anēr ‘man’. In mythology, Evander is the name of an Arcadian hero who founded a city in Italy where Rome was later built.

Posts with the name Evander: 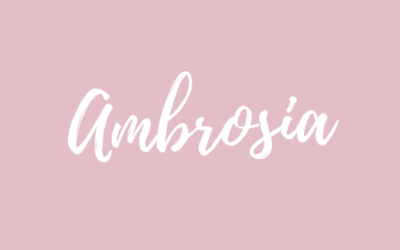 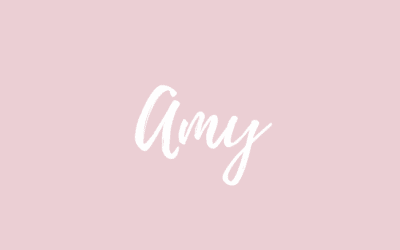 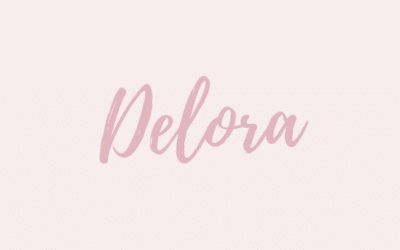