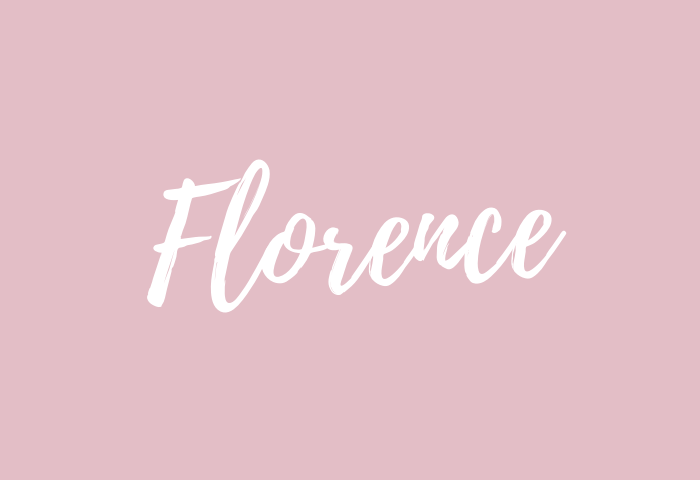 Florence is a charming, sweet, old-fashioned name that has it all, really. The name Florence is a girl’s name meaning “blossom” and is of Latin origin. Florence is the capital city of the Tuscany region in central Italy. In the 14th to 16th centuries, it was considered one of the most important cities in Europe as it was the center of medieval European commerce and finance and is considered the birthplace of the Renaissance. In Florence, you’ll find several masterpieces of Renaissance art and iconic architecture. The dialect of Florence forms the basis of Standard Italian. As an English given name, it is derived from the French version of (Saint) Florentia. In Latin florens, florentius means “flowering”. Florence is a feminine version of the Latin name Florentius.

Posts with the name Florence: 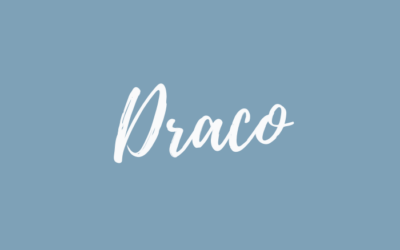 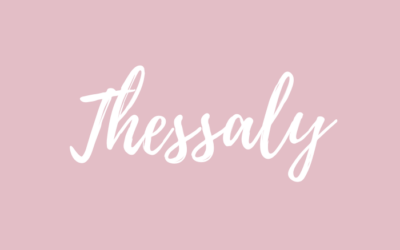 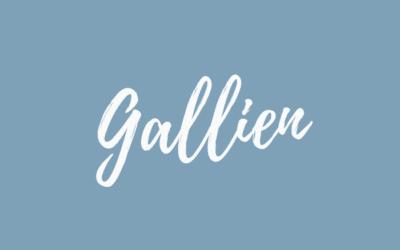 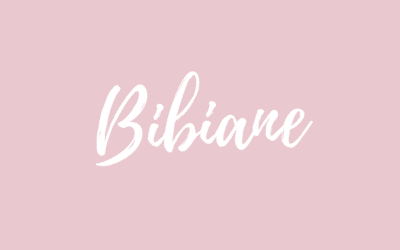