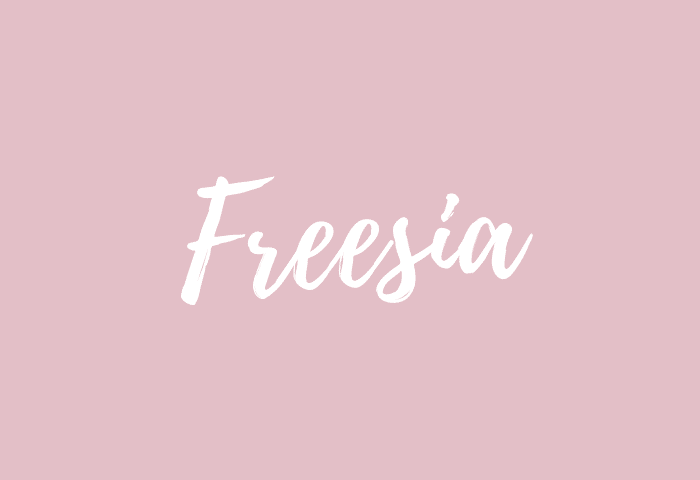 The name Freesia is a girl’s name meaning “flower” and is of Latin origin. The Freesia flower is named after Friedrich H. T. Freese. Freesias are a perennial bulb flower from the eastern side of southern Africa. It is popular in bridal bouquets due to its whimsical, wildflower appearance. In the Victorian language of flowers, Freesia means trust.

Posts with the name Freesia: 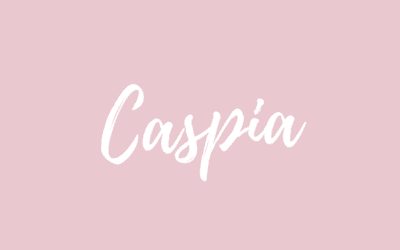 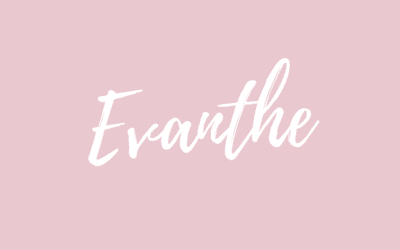 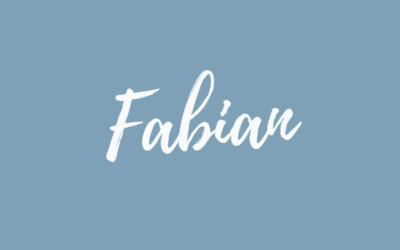 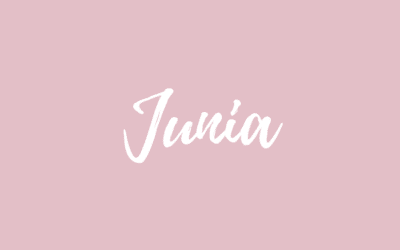