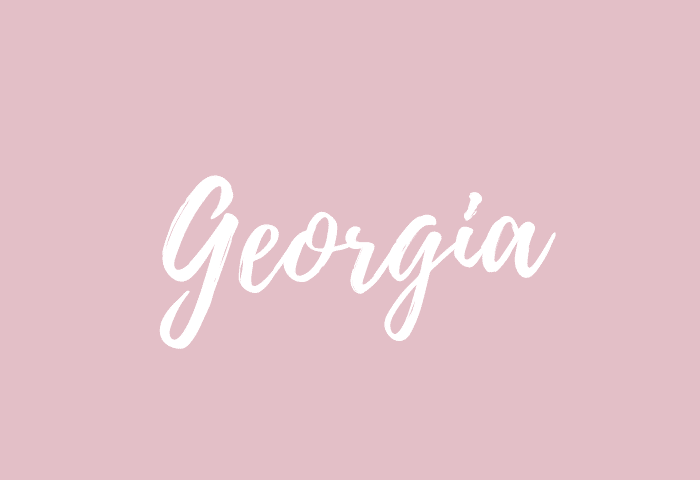 The name Georgia is a girl’s name meaning “farmer” and is of English origin. The name Georgia is the feminine form of George. The actual etymology of Georgia is unclear, as it may come from one of two sources. Early medieval sources contribute Georgia’s name to the popularity of Saint George, Georgia’s Patron Saint. Later Europeans trace the origin to Latin Georgius, derived from Ancient Greek (Geṓrgios, “farmer”). Georgia is also the name of a country located at the crossroads of Western Asia and Eastern Europe and is the name of a US state that was named after King George II of England.

Posts with the name Georgia: 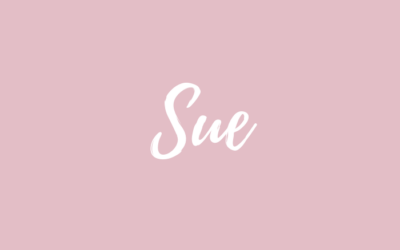 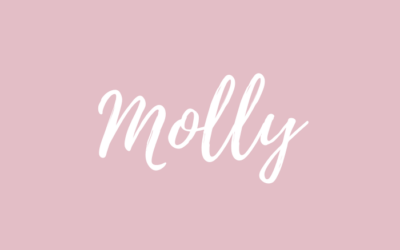