Girl Names That Start With F 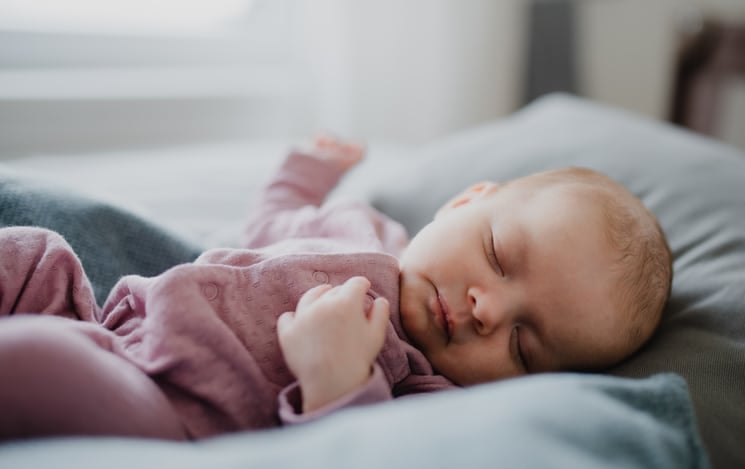 If you’re looking for a baby girl name starting with the letter F or are just browsing letters of the alphabet to get baby name inspiration, you’re in luck. We’ve made a list of the United States social security list most popular and unique F girl names to help you weigh your options. You may be considering a popular name like Freya or looking for something an incredibly unique girl name like Farah. In either case, you’re sure to discover the perfect F name for your little one. From Fabia to Fyvie, we have curated a list of popular girl names, gender-neutral names, and unique names, starting with the letter F and the meanings and origin of each name. Without further ado, here is a list of F names that would make great first names or middle names.

Fenicia
Girl. Unknown origin, meaning: Unknown
It may be an Anglicized form of Latin Phoenicia “Phoenician woman’. However, more than likely Fenicia is an alteration of Felica, since there is no saint bearing this name.

Fia
Girl. The name was most likely used as a short form of Italian names like Fiammetta or Fiorella. Alternatively, Fia could be a diminutive of the medieval Irish name Fiachna, meaning “raven,” or from the Old Irish word fiadh, meaning “deer” or “game animal,” hence “wild.” Another possible origin is Samoan, as Fia is used as a pet form for any name beginning or ending with Fia, such as Sophia, meaning wisdom.

Flynn
Gender-neutral. Irish origin, meaning: Son of the red-haired one

Francine
Girl. Latin origin, meaning: From France or free one

Francisca
Girl. Spanish origin, meaning: From France or free one

Francoise
Girl. French origin, meaning: From France or free one 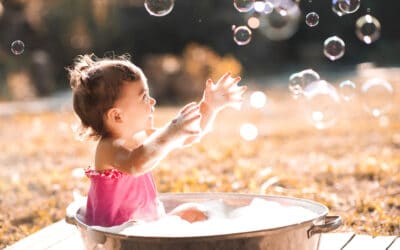 Girl Names That Start With R 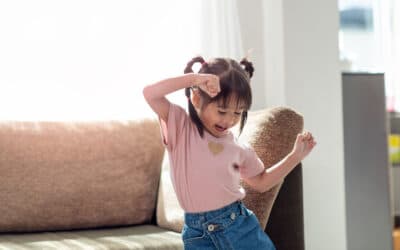 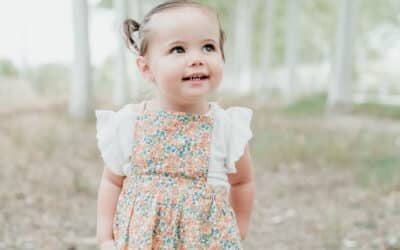 Girl Names Starting with I 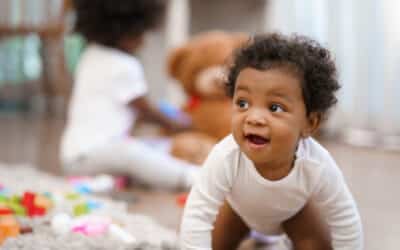 Boy Names That Start With Z