Girl Names That Start With Y 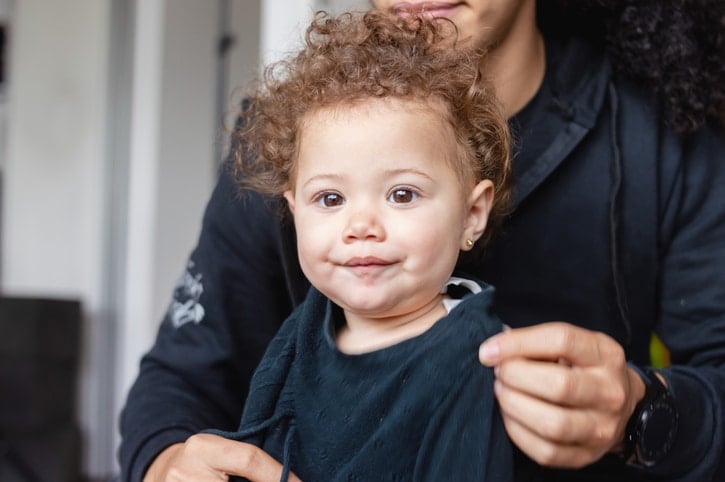 If you’re looking for a baby girl name starting with the letter Y or are just browsing letters of the alphabet to get baby name inspiration, you’re in luck. We’ve made a list of the United States social security list most popular and unique Y girl names to help you weigh your options. You may be considering a popular name like Yara or looking for something an incredibly unique girl name like Yardena. In either case, you’re sure to discover the perfect Y name for your little one. From Yadira to Yvonne, we have curated a list of popular girl names and unique names starting with the letter Y and the meanings and origin of each name. Without further ado, let the baby’s name browsing begin.

Yaretzi
Girl. Aztec origin, meaning: You will always be loved 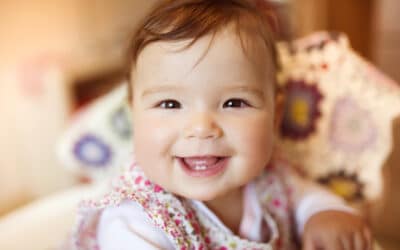 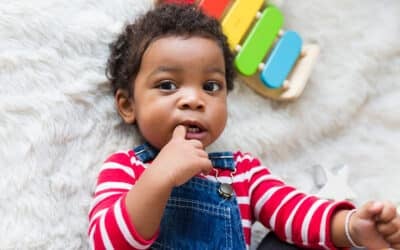 Boy Names That Start With J 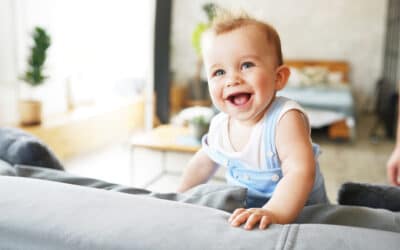 20 Popular Letter “A” Names for Boys 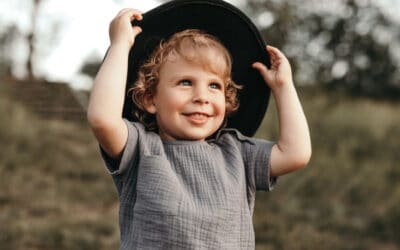 Boy Names That Start With L