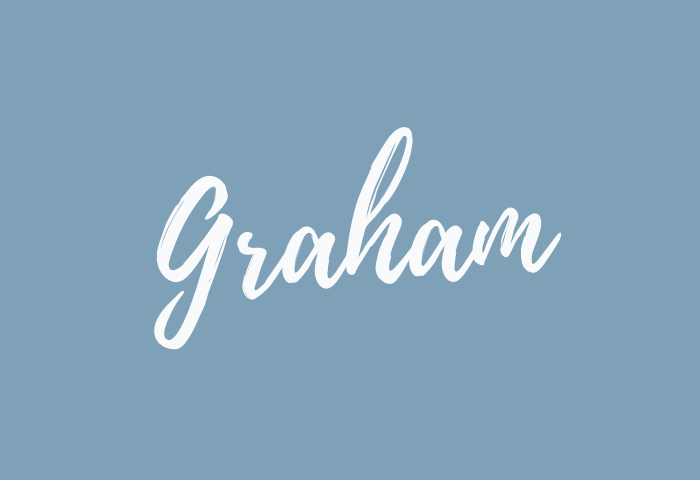 The name Graham is a boy’s name meaning “gravelly homestead” and is of English origin. The Graham surname is believed to be derived from an English place name, from the Old English grand, meaning “gravel,” and ham, meaning “hamlet” the English word given to small settlements. Alternatively, it may also come From the Old English grasgham “grey home”. Most of the original bearers of this surname came from Grantham in Lincolnshire, England. In the 12th century, the surname was taken from England to Scotland by Sir William de Graham and is now widely associated with Scotland and Ireland. Graham has a warm but strong sound; this is a handsome name, is an underused classic.

Posts with the name Graham: 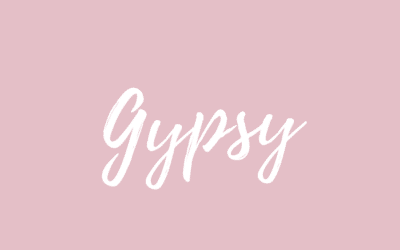 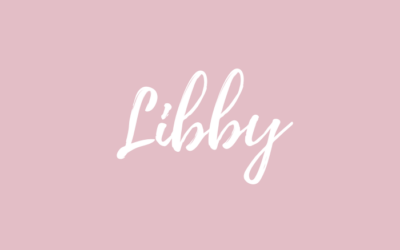 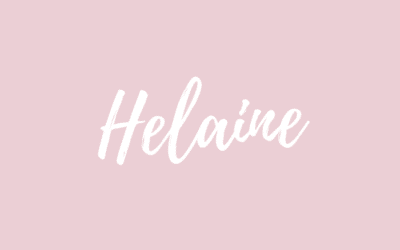