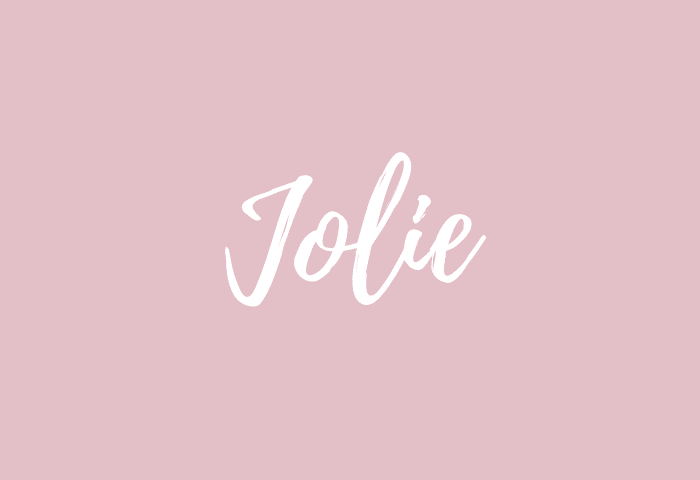 The name Jolie is a girl’s name meaning “pretty” and is of French origin. Jolie is a French word name meaning, “pretty or pretty one.”  The word can be traced back from Middle French joly (“ingenious, agreeable, pretty”), from Old French joli, jolif (“pretty, joyful, merry”), possibly from Old Norse jól (midwinter festival), from Proto-Germanic *jehwlą, *jeulō (“Yule”). In French, tres Jolie is a phrase that translates to ‘very pretty’. An adorable and pretty name that fits well with its meaning, it’s the kind of French name your daughter will be proud to answer to. Current Popularity: #720.

Posts with the name Jolie: 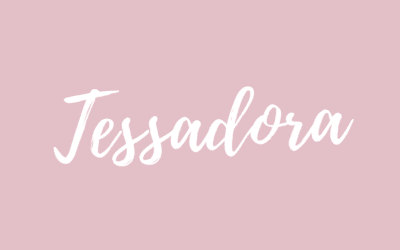 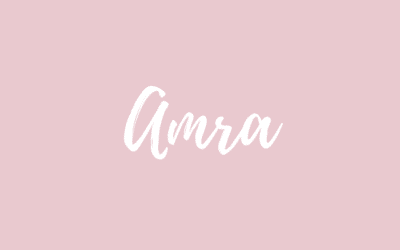 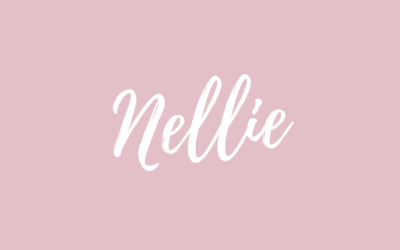