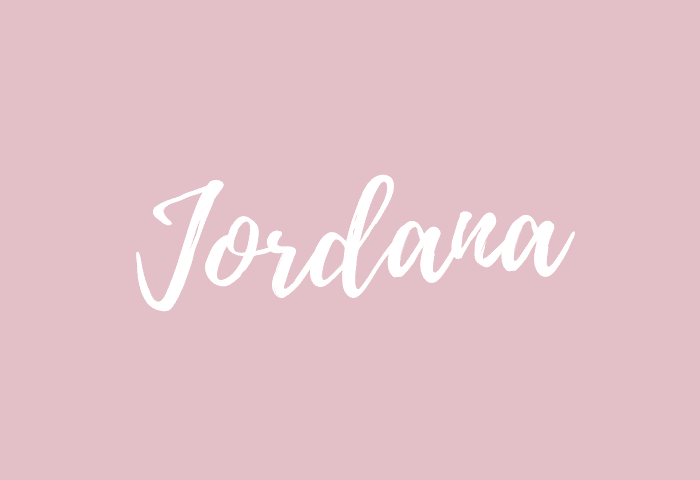 Jordana is a strong and worldy name that’s a feminine twist on the unisex name Jordan.

The name Jordana is a girl’s name meaning “flowing down” and is of Hebrew origin. The name Jordana is the feminine variation of Jordan derived from Hebrew Yarden meaning “one who descends” or “to flow down”. Jordan was originally a male name given in the Middle Ages for a child baptized in holy water from the river Jordan. In later centuries, Jordan also became a given name for girls.

Posts with the name Jordana: 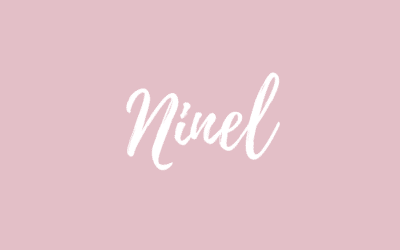 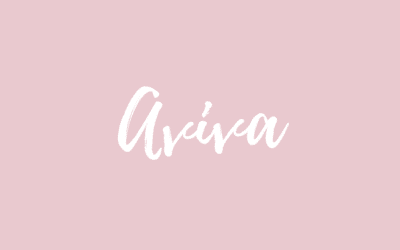 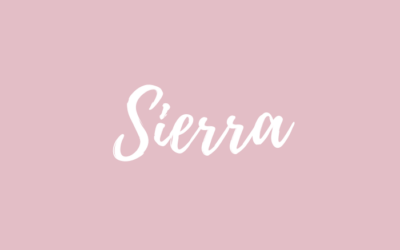