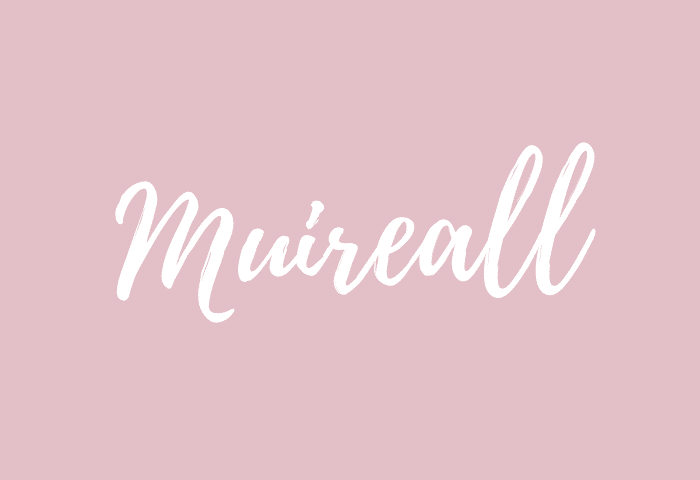 The name Muireall is a girl’s name meaning “sea bright” and is of Scottish origin. From Old Celtic words meaning ‘sea’ and ‘bright,’ originally spelled as Muirgheal (muir “sea”, gheal “bright”) in Irish and Muireall in Scottish Gaelic. The name was widespread in medieval England and remained common after the Norman Conquest. It was introduced back into England in the mid-19th century, peaking in the early 1920s, and has subsequently declined.

Posts with the name Muireall: 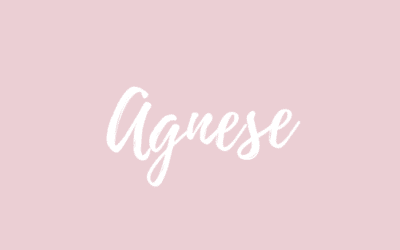 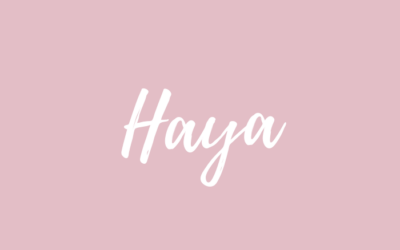 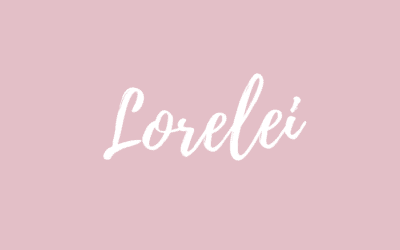