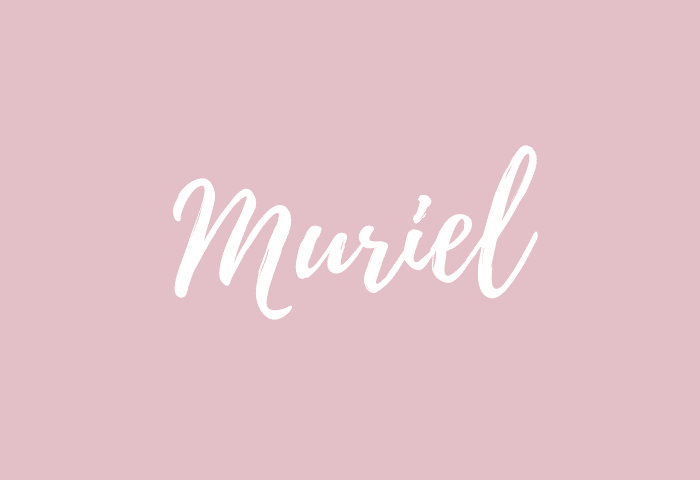 More about the name Muriel:

Muriel is a girl’s name meaning “bright sea” and is of Celtic origin. Forms of the name are found in Breton as well as in Irish and Scottish Gaelic. It became widely popular during the first half of the 20th century and has since fallen out of favor.

What do you think of the name Muriel?

Let us know in the comments below. 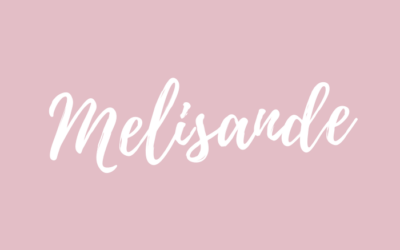 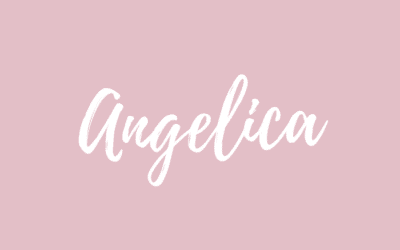 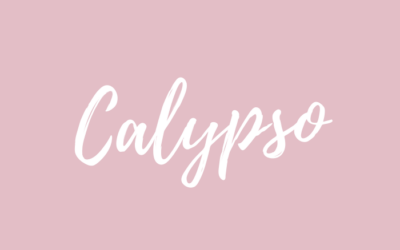