Looking for a baby name with wisdom and power that’s full of history and legends? To inspire you, we’ve created a list of 30 names from legendary gods, goddesses, and heros, all taken from mythology. With any luck, you’ll find the perfect name for your little titan.

You may also enjoy:

Whimsical and Enchanting Names for Boys Straight Out of a Fairytale

Camilla (feminine form of Camillus) In Roman mythology, was a virgin queen of the Volsci and a daughter of Metabus and Casmilla.
view name >

Cassandra was a priestess in Greek mythology who Apollo granted the gift of prophecy, but when Cassandra refused Apollo’s romantic advances, he placed a curse ensuring that nobody would believe her visions.
view name >

According to Medieval adaptations of the Trojan War, Cressida was a Trojan woman who was the lover of Troilus.
view name >

Freya is the Goddess of love in Norse mythology, but she is also associated with sex, lust, beauty, sorcery, fertility, war and death.
view name >

Hera is the Queen of the Gods and the wife and sister of Zeus. She is also known as the goddess of marriage & birth.
view name >

In Greek mythology Ismene is known as the daughter and half-sister of Oedipus, daughter and granddaughter of Jocasta , and sister of Antigone, Eteocles, and Polynices. Ismene appears in several plays of Sophocles.
view name >

In Greek mythology, Leda was an Aetolian princess who became a Spartan queen. Leda was seduced by Zeus when he took the form of a swan.
view name >

Lorelei in German mythology is a beautiful distraught maiden who threw herself into the Rhine river over a faithless lover and was transformed into a siren who lured fishermen to destruction.
view name >

In Celtic mythology Maeve is an evil war goddess that is the queen of Connaught. She is often depicted wearing a red cloak and carrying a flaming spear.  She is also known as Mab, queen of the fairies.
view name >

In Greek mythology, Medea was an enchantress and witch who used her magic powers to help Jason.
view name >

Olympia was an ancient Greek sanctuary site dedicated to the worship of Zeus.
view name >

In Greek mythology Pandora was who was not only the first woman, but also an instrument in the wrath of Zeus.
view name >

Phaedra was a Cretan princess and an Athenian queen most famous for being the wife of Theseus.
view name >

Thora is the feminine form of Thor, the Norse god of thunder and war. In Norse mythology, Thora was the wife of king Ragnar Lodbrok, a Danish king.
view name >

In Greek Mythology, Atlas was a Titan who was bore the weight of the heavens on his shoulders, a punishment bestowed on him by Zeus.
view name >

In Irish mythology, Balor is the leader of a group of malevolent supernatural beings. He is described as a giant with a large eye that wreaks destruction.
view name >

In Irish mythology Cian is known as a man who owned the cow called Glas Ghoibhneann who never ran dry.
view name >

Evander founded the city of Pallantium on what would be the future sight of Rome.
view name >

In Roman mythology Janus was the god of beginnings and transitions who presided over passages, doors, gates and endings. He is usually depicted as having two faces looking at opposite ways, one towards the past and the other towards the future.
view name >

Leander was a young man from Abydos in Greek mythology, who he fell in love with Hero a priestess of Aphrodite.
view name >

Linus was the son of Apollo and Calliope, he was a musician and inventor of melody and rhythm.
view name >

Narciso is the Italian, Spanish and Portuguese form of Greek Narcissus, a figure in Greek mythology whoe fell in love with his own image reflected in a pool of water.
view name >

Although, usually used as a males name, Nerio was actually an ancient war goddess.
view name >

Odysseus is the hero in the story The Odysssey. He was the king of Ithaca and fought against the Trojans in the Trojan War.
view name >

Oisín was a warrior and the greatest poet of Ireland.
view name >

Pax was the Roman goddess of peace.
view name >

In Roman mythology, Romulus and Remus are twin brothers who founded the city of Rome and the Roman Kingdom.
view name >

In Norse mythology Thor is the god of thunder and lightning often associated with great strength.
view name >

Zephyr was the Greek god of the west wind.
view name >

We hope you enjoyed our post of Mythology Baby Names Fit for a Goddess or Titan. What are your favorite mythological names?

We’d love to hear from you in the comments below! 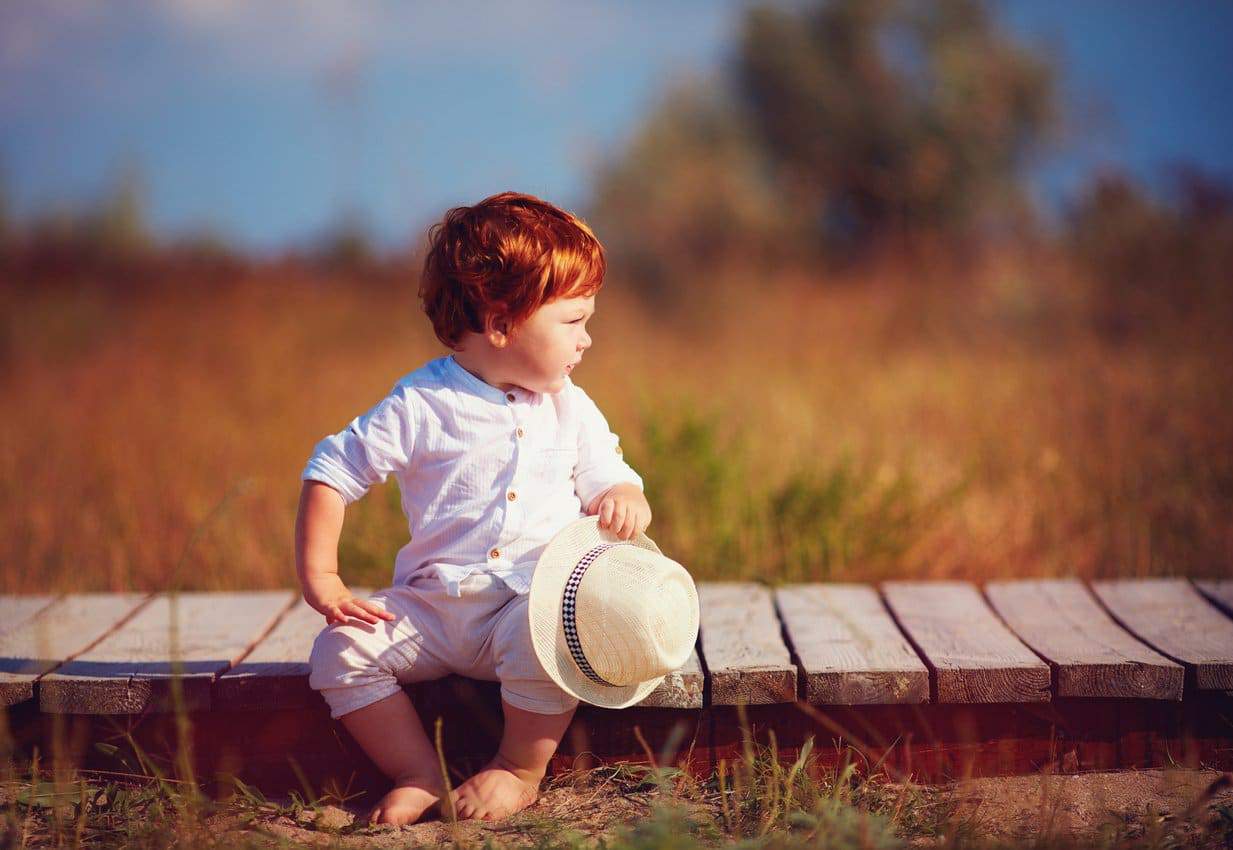 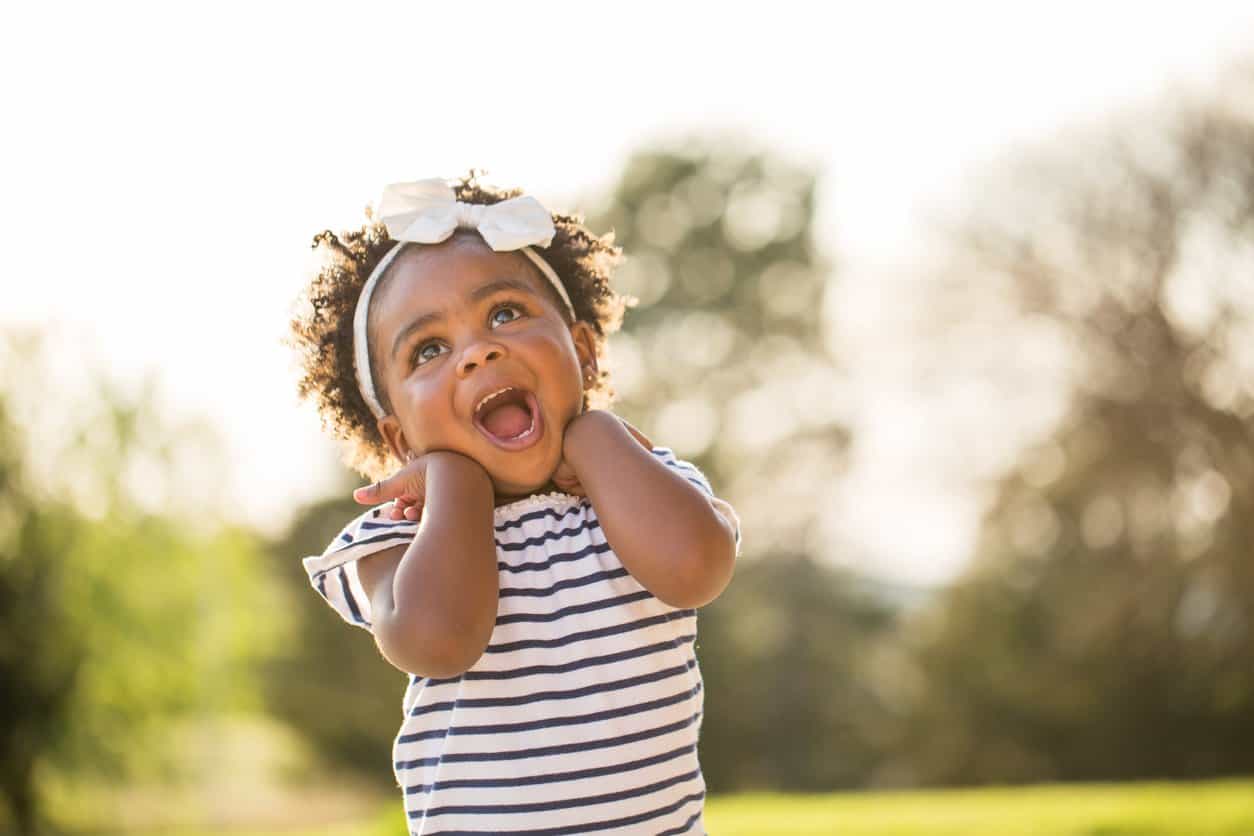 Names for Girls That You Haven’t Heard Part 1

We use cookies to ensure that we give you the best experience on our website. If you continue to use this site we will assume that you are happy with it.Ok