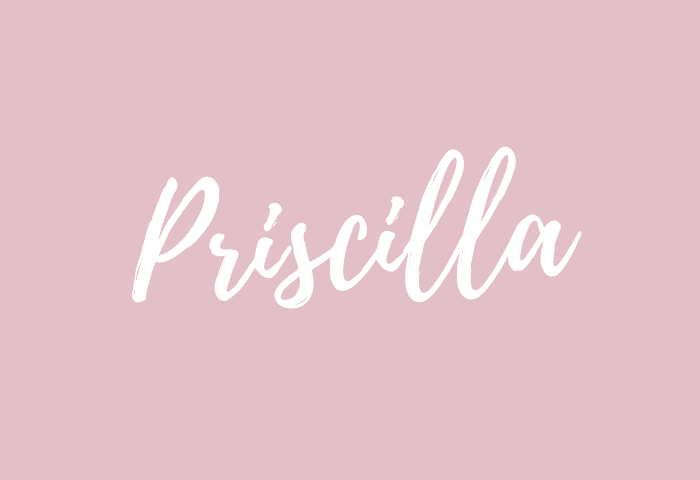 The “la” ending gives it a soft spin, though it retains that polished and regal feel. It’s slightly unusual, so there probably won’t be too many other kids with this name. The name Priscilla is a girl’s name meaning “ancient” and is of Latin origin. The girl’s name Priscilla is derived from the Roman family name Priscus, from the common Latin prefix prae– and the Latin root priscus, -a, -um, meaning of or belonging to former times. It is a post-classical name found in The New Testament as Priscilla and Prisca. Priscilla was one of the earliest known Christian converts who lived in Rome. In the 17th century, the name was adopted as a given name by the Puritans.

Posts with the name Priscilla: 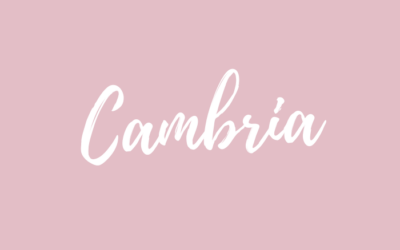 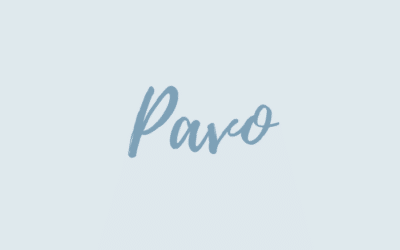