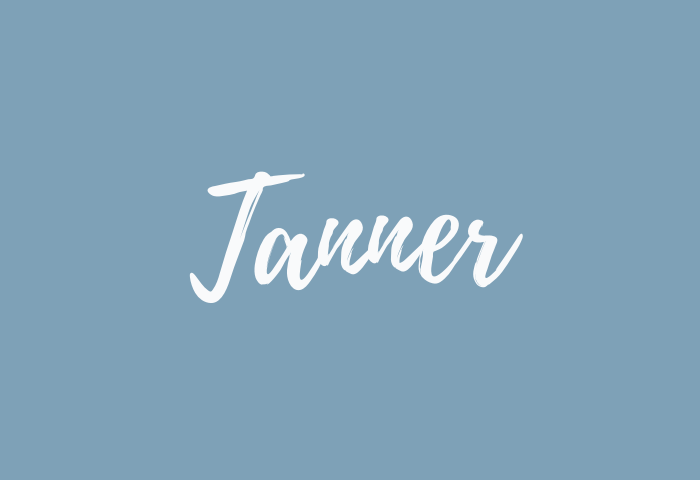 The name Tanner is a boy’s name meaning “leather maker “ and is of English, Dutch, German or Finnish origin. The English and Dutch form was an occupational surname for someone who was a tanner of leather skins, derived from Middle English tanner, Middle Dutch taenre from Late Latin tannarius. The German form is a topographical name from German ‘Tanne’, meaning fir tree. In the Finnish language, the word ‘tanner’ means ‘open field.’ A surname turned first name that’s rugged and handsome with a pinch of southern charm for good measure. The name Tanner was #327 in popularity in 2019. Tanner pairs well with the middle name Zander.
Lists with the name Tanner: 100 Cute First & Middle Names For Boys 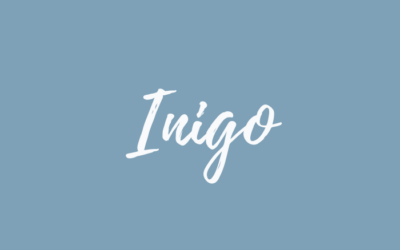 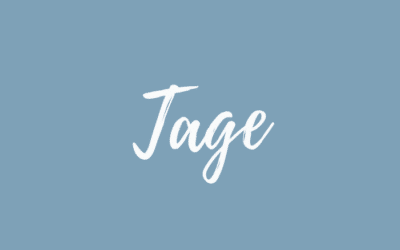 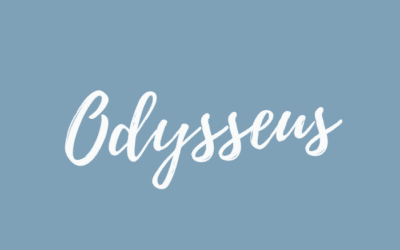