The name Tate is a boy’s name meaning “cheerful” and is of English and Norse origin. The name Tate was borne by the king of Judah. The name Tate is most likely from the Old Norse word “teitr”, meaning glad or cheerful. In England Tate is a surname from the Old English name Tata, which is possibly a short form of names with the first element tat. Tate as a surname is common in Britain and found most frequently in the northern counties of Yorkshire and Northumberland. Famously, the name Tate is the name of the British modern art gallery, the Tate Modern, named after Sir Henry Tate, a sugar merchant and philanthropist.

Posts with the name Tate: 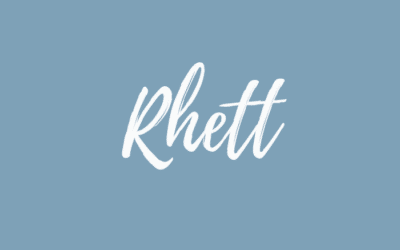 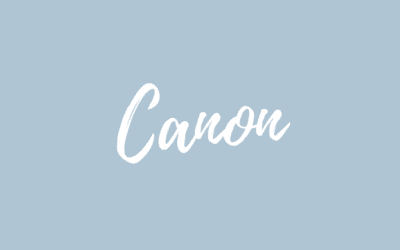