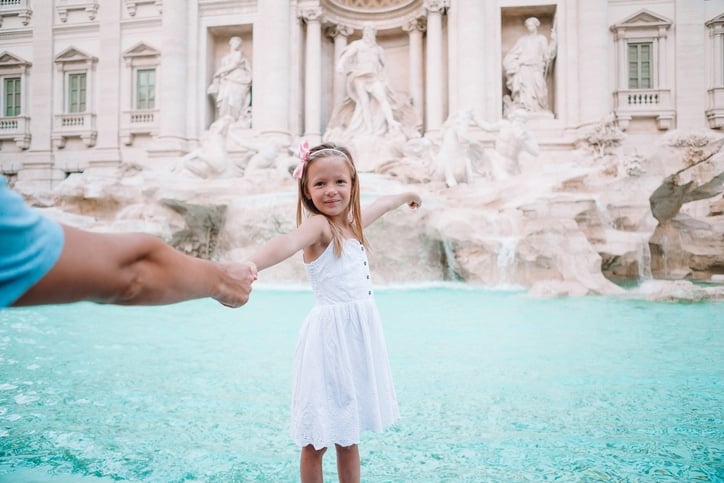 Figuring out what to name your daughter can be daunting, but it can also be fun. It may seem endless when it comes to all the baby girl names out there. If you’ve already looked through just about every baby name list you could find and just haven’t found the one — maybe it’s time to look to forgotten names from the old world. Naming a child after a grandparent is already a thing for many people, but going back a little further can mean finding great names that fell off the popularity charts. We’ve dug through culture and history, from ancient roman names to mythology names to find you something different and special. These underused classics now sound distinctive again, and many hit the sweet spot of hipster and unusual! As we know from baby name trends in the past, names can be saved from extinction, and many of these names are due for a comeback. Could one of these unique choices be the one you pick for your little princess? Take a look and see.

You May Also Enjoy:
50 Stunningly Unique Greek Girl Names for a Modern Goddess

English name from Ancient Greek, Idyllic Place
This graceful name of Greek origin renews the likes of Aurora and Aria. Though it’s rarely recorded in the US, it’s both pretty and unusual, and we can see it becoming more popular in the future. You may also like: Aine, Rosa, Alethea

Greek mythology, Thorny
Surprisingly, this lovely, vintage nature name hasn’t caught on among more parents in America. So if you want to try something new as an alternative to more tried and true nature names like Willow, Meadow, Clementine, or Dawn, give Acantha a try as a first or middle name. You may also like: Aradia, Dorothy, Abelia

Welsh, Fair; holy
This name has both soothing and virtuous meanings, and its mythological roots keep it feeling fresh and unusual. You may also like: Anthea, Charlotte, Arwen

Greek, Truth
Alethea’s strength comes partially from its meaning: “truth.” The Friendly nickname Thea helps with day-to-day use, but Alethea’s inherent confidence and rarity are sure to impress. You may also like: Atarah, Clara, Alexandria

Greek, First Letter of the Greek Alphabet
The Greek word is a favorite choice among college sororities, and the name Alpha is a fun mix of old-school and modernity all in one. You may also like: Aphra, Apollonia, Ruby

Latin, God’s beloved
For parents who want to give this classical name a go, you can use the cute nicknames Ama or even Dea. You may also like: Ambrosia, Florence, Amaris

Arabic, Resembling the full moon
This bold, unusually romantic choice could work as an uncommon route to the nicknames Aria or Ria, but its full form is better on the birth certificate. You may also like: Beatrice, Basra, Bellatrix

Welsh, Poetry; blessed
Historically popular in Wales, this name has a gorgeous melody dating back to its creation in medieval Welsh legends. You may also like: Caia, Georgia, Circe

Welsh, Pretty; neat
This rare choice may raise some eyebrows, but Delyths meaning and unique sound give it a firm foundation. You may also like: Damaris, Alice, Doris

English, Noble beauty
Elfleda is a memorable choice with a sound meaning attached to it. You may want to add this name to your list of considerations if you like Regal Old English names. You may also like: Ella, Edith, Fausta

Welsh, Idol; image
With such a formal appearance and a bit of a clunky sound, it may not have wide appeal, but if you are aspiring for something different that sounds straight out of Game of Thrones for your little one, then this name may do the trick. You may also like: Euphemia, Ruth, Edris

Norse, God’s Secret Lore
A name used in ancient Scandinavian mythology carries strength and history that a young girl can grow into. You may also like: Godiva, Etta, Genesis

Biblical and Hebrew, Flight
A feminine name with a masculine sound is a nice choice for parents who like names such as Harvey, Henley, or Logan. You may also like: Helidor, Abigail, Hesperia

German, Mighty battle
A totally quirky name that’s bound to be one-of-a-kind in grade school. Variations of this fearless name can be Hilda or Hilde, but we think it’s great as is. Perfect for a strong and brave little girl! You may also like: Lucrezia, Myrtle, Mathilde

Russian and Latin, swarthy; Moorish, dark
This Roman name comes from the Latin word “Maurus,” meaning “belonging to the people of the Moors. While the name has a complicated etymology, Mavra feels substantial and ageless in a contemporary context. You may also like: Magdelena, Flora, Minerva

Scottish Gaelic, Sea Bright
A name widely used throughout Celtic history, in modern days, it’s rarer but makes an interesting alternative to names like Mabel or Madeline; this could be a unique option with a strong meaning. You may also like: Malvina, Maggie, Pearl

Greek, Persian woman
This Greek name fits in well with the recent trend toward heroine names, such as Athena and Khaleesi. You may also like: Perdita, Elsie, Prisca

Sanskrit, World
Who wouldn’t want to give their daughter a head start on the world with a powerful name like this? You may also like: Sabina, Sarah, Seneca

Norwegian, House strength
It could be a consideration for some parents if they want something Scandinavian that will stand out from more popular names like Sophia, and Sadie. You may also like: Severine, Violet, Sophronia

Scandinavian, Goddess
If you’re looking for a funky-yet-feminine name inspired by a goddess, Tordis might be for you. You may also like: Theresa, Nancy, Theda

German, Heritage
An unusual name possessing both beauty and simplicity. You may also like: Una, Margaret, Lois

Hebrew, Shadow
This ethereal name has potential staying power, and despite its meaning, it’s still a charmer. You may also like: Vesta, Esther, Thessaly

You May Also Enjoy:
Beautiful and Elegant Latin Names for Girls 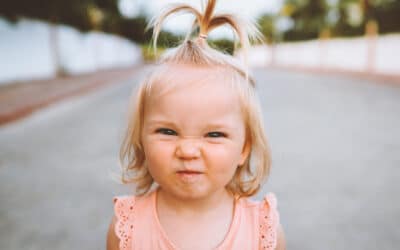 10 Cute Names for Girls You Haven’t Thought of Yet 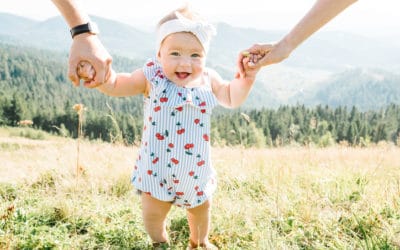 100 Girl Names You Haven’t Heard Of 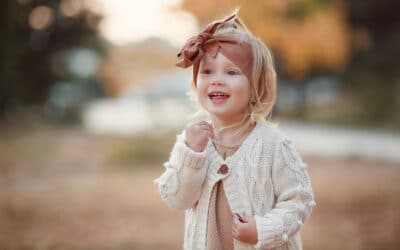 20 Unique Unusual Girl Names to Add to Your Favorites List 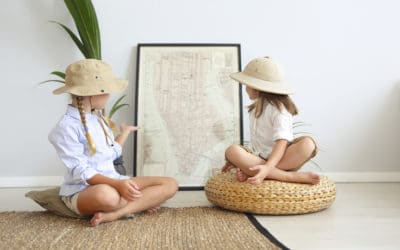