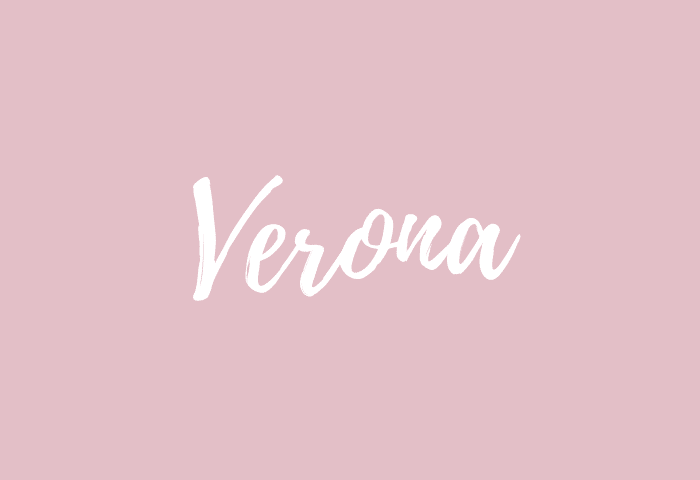 Verona is a lovely name that’s has a romantic, grown-up feel. The name Verona is a girl’s place name and is of Italian origin. Verona is an Italian city in northeastern Italy located on the Adige River in Veneto, at the foot of the Lessini Mountains. Its name is of uncertain origin, it may be derived from the Etruscan name Vera, a Roman family, or Latin “ver”, meaning “spring”. According to legend, the name comes from the city’s founder Brenno, who named it “Vae Roma”, meaning “accursed Rome”; which over time became Verona. Alternatively, “Vera” was previously the name of the river Adige and perhaps the suffix -ona, which means “settlement over” was added. William Shakespeare‘s Romeo and Juliet is set in the city of Verona.

Posts with the name Verona: 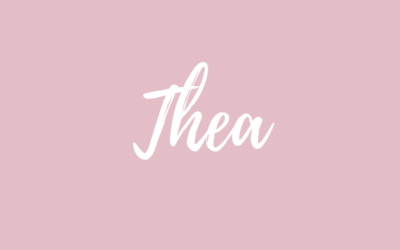 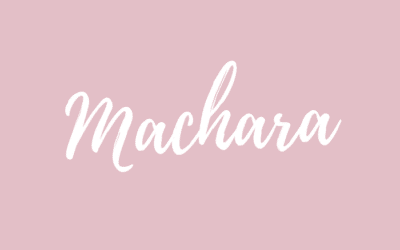 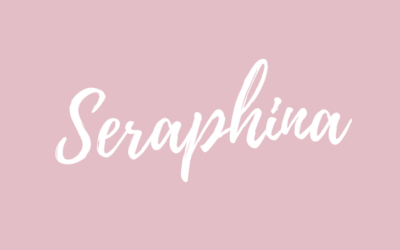