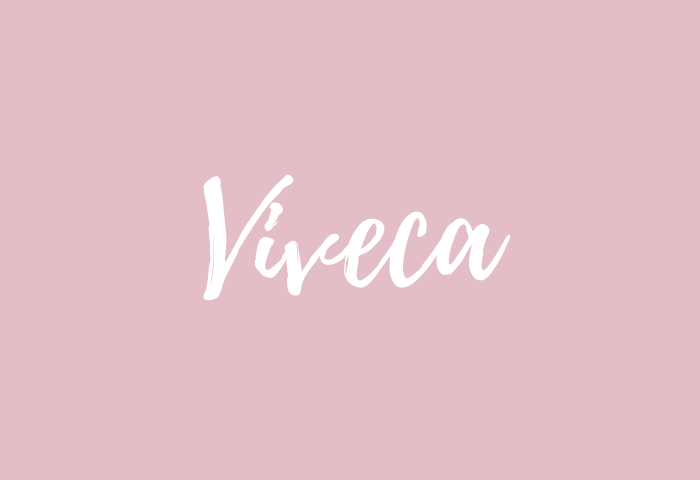 The name Viveca is a girl’s name meaning “alive” and is of Scandinavian origin. Viveca is a Scandinavian form of Vivian. Alternatively, it is also a Latinized form of the name Wibeke derived from a Low German and West Frisian diminutive of female given names like Wigburg which begin with the Germanic element wig- (“battle”). Viveca spelled Viveka is one of the four means to salvation in the Hindu religion meaning “Spiritual Discrimination”. Viveca is exotic with weight and quiet dignity. It’s a gorgeous, crisp, and unexpected name that nobody seems to have. A name that’s extremely popular among Scandinavian girls names. Viveca is a strong title and perfect for anyone who wants a vibrant-sounding name

Posts with the name Viveca: 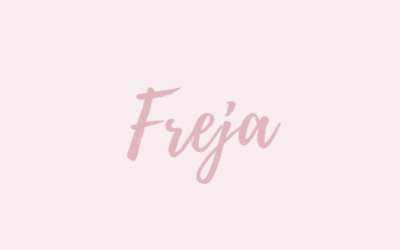 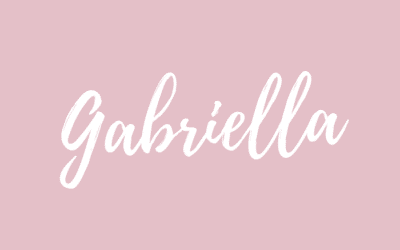 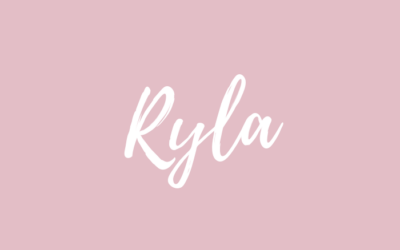