The name Wilder is a unisex name meaning “untamed or wild animal” and is of English origin. Wilder is also a variant of the word wild in German, Danish, and Dutch languages. Wilder was first found in the German province of Bavaria as a surname derived from a class of German names that described people by a personal characteristic or other attributes.

Posts with the name Wilder: 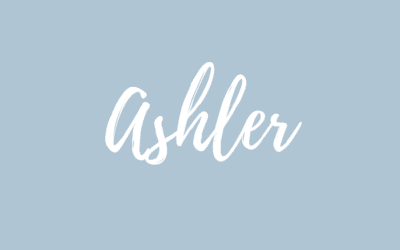 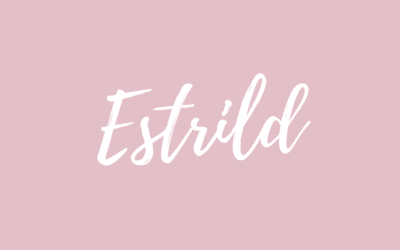