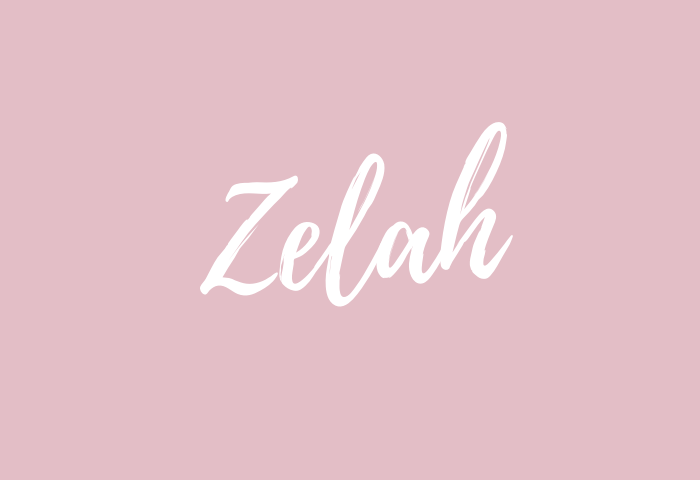 Zelah is an intriguing soft and feminine yet feisty name that sounds trendy but isn’t too common.

Zelah is a girl’s name meaning “side” and is of Hebrew origin. Derived from the Hebrew verb צלע (sala’), to lean on sideways. The name Zelah is the biblical name borne by one of the fourteen cities of the tribe of Benjamin (Joshua 18:28). Zelah is also mentioned in 2 Samuel 21:14, as the place where Saul and Jonathan are buried. Some scholars take selah to mean rib.

Posts with the name Zelah: 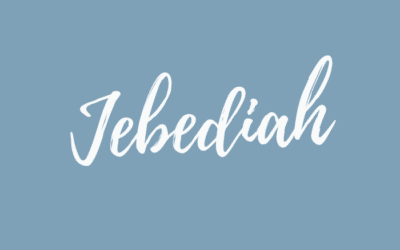 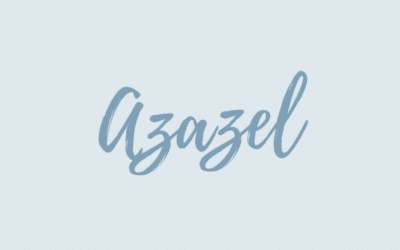 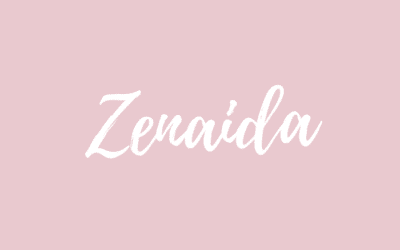 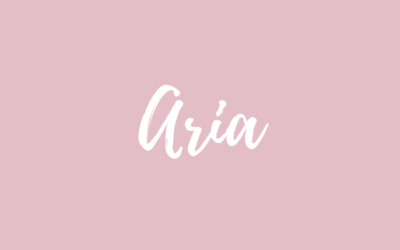