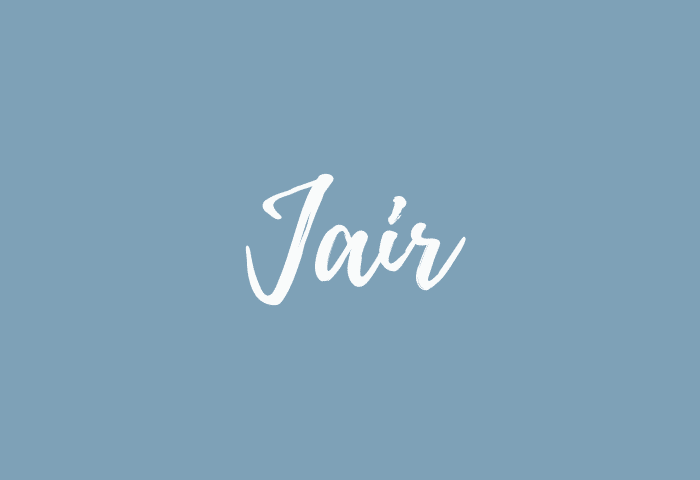 Jair is a boy’s name meaning “he shines” and is of Hebrew origin. Jair (JAY-er) is a name assigned to four different men in the Bible: one was a descendant of Manasseh, who conquered several towns east of Jordan and named them after himself (Numbers 32:41). The second Jair is a son of Segub. The third Jair is the eighth judge of Israel (Judges 10:3) and the fourth is the father of Mordecai, the great-uncle of Esther or Hadassah (Esther 2:5).

Posts with the name Jair: 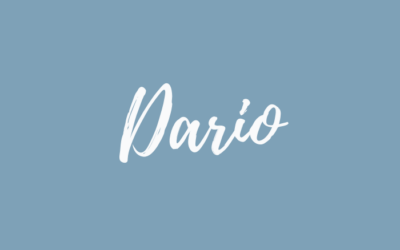 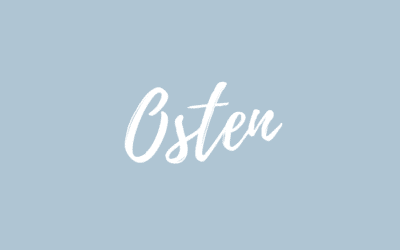 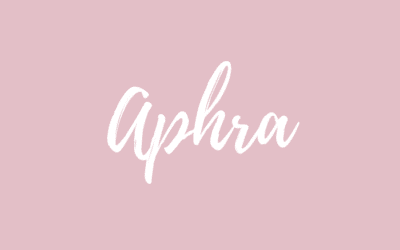