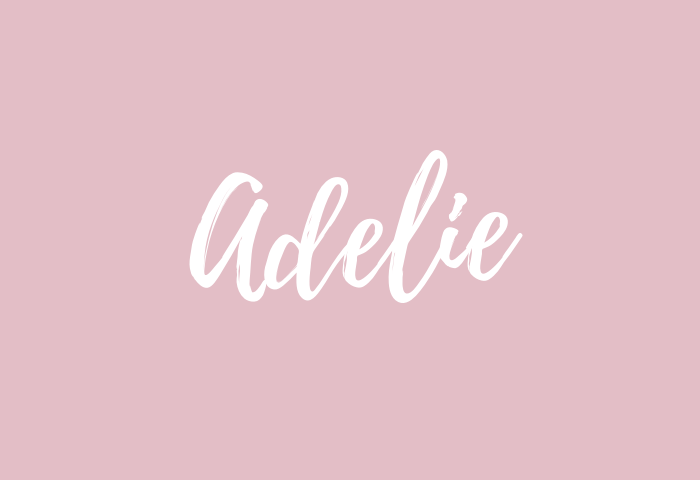 The name Adelie is a girl’s name meaning “noble” and is of French origin. Adelie is a French elaboration of the name Adele. There is a place named Adelie Land in Antarctica. It was discovered in 1840 by Jules-Sébastien-César Dumont d’Urville, the French explorer who named it after his wife Adèle. There is also a species of penguin called Adelie, named after Adelie Land. Adelie can also be a short form of the name Adelheid or Adelaide. Adelie is the perfect name if you’re looking for something cute with a French flair, and it has two nicknames; she could be called Addie or Della. We wouldn’t be surprised if we see a rise in popularity of the name Adelie in the coming years. You may also like: Adley, Alma, Aura

Posts with the name Adelie: 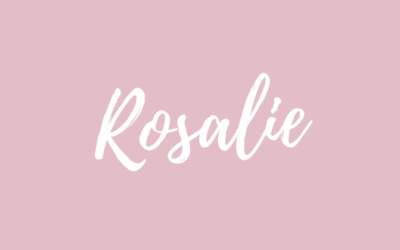 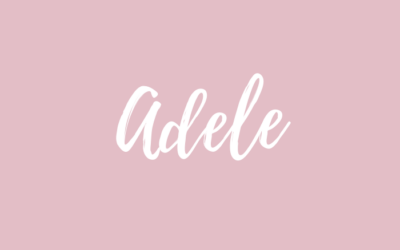 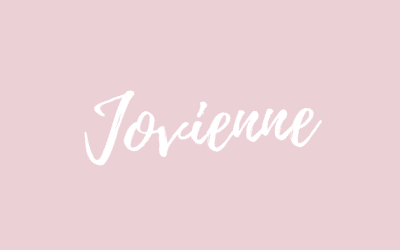 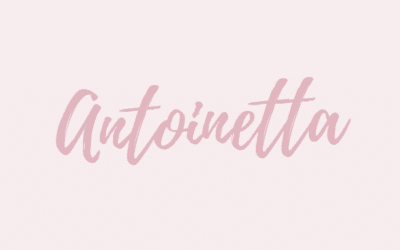