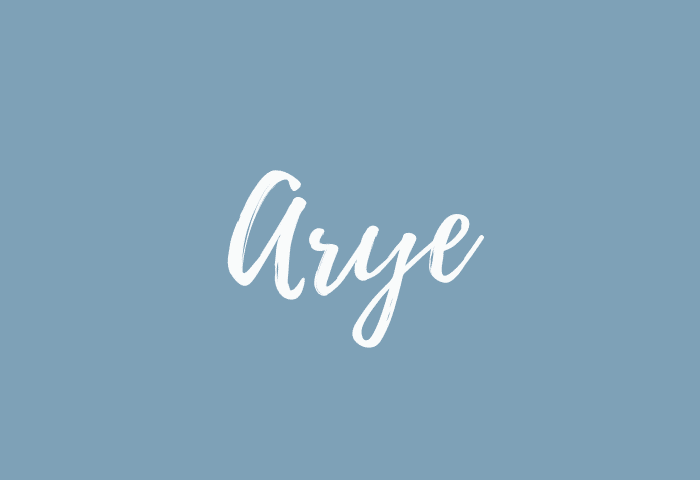 The name Arye is a boy’s name meaning “lion” and is of Hebrew origin. Arye or Arieh is a guard who is killed along with king Pekahiah of Israel by an assassin named Pekah, a royal officer who subsequently becomes king (2 Kings 15:25). The name Arye was common during the middle ages and is often associated with the name Judah, from Genesis (49:9).

Posts with the name Arye: 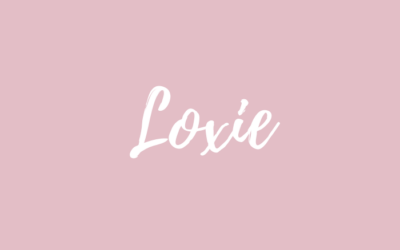 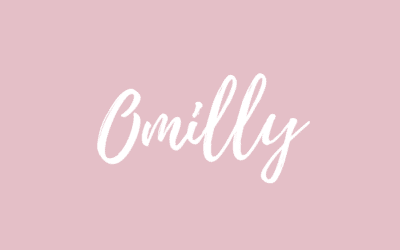 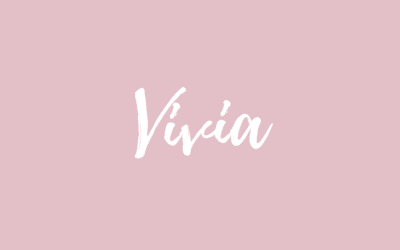 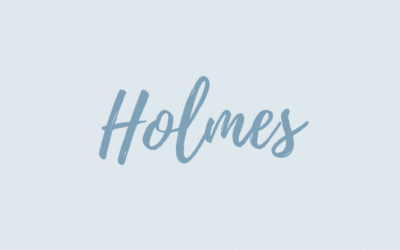