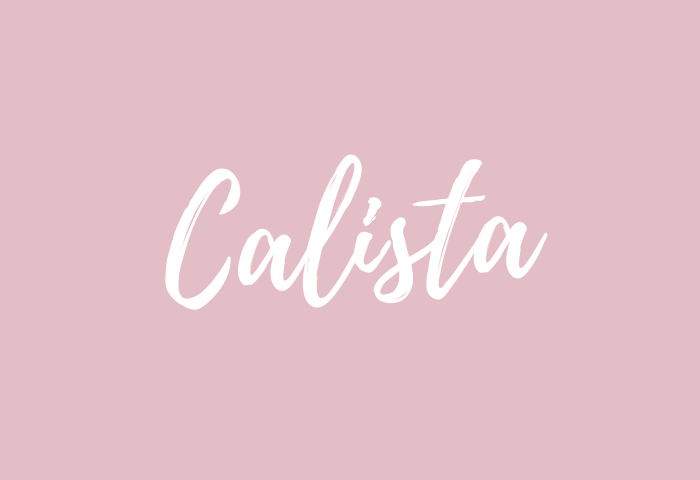 The name Calista is a girl’s name meaning “fairest, most beautiful, chalice” and is of Greek and Latin origin. The Late Latin origin of Calista comes from the name Calixta which is a feminine form of Calixtus from Latin calix meaning: “chalice”. Calista is also connected to Greek kallista, meaning: “fairest, most beautiful”. According to Greek mythology, Callisto or Kallisto was the name of a huntress in the myth of Callisto who was loved by Zeus. The name Callisto became Callista due to the Latin feminization of the name. An exotic and uncommon name that certainly lives up to its meaning.

Posts with the name Calista: 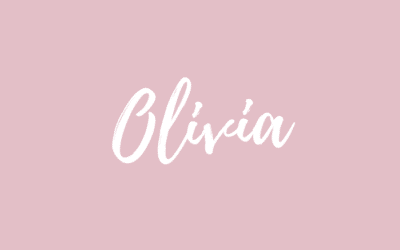 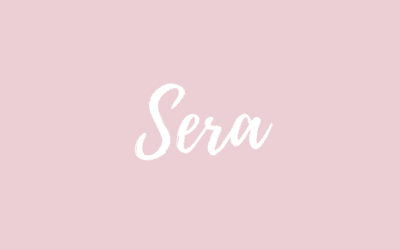 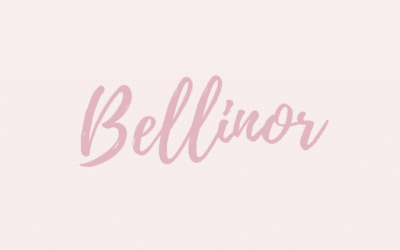 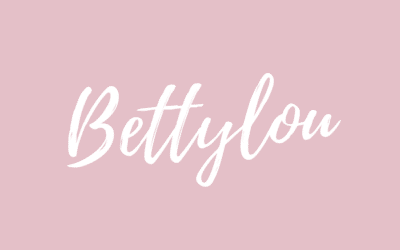