20 Ancient Names for Boys From Myths and Legends 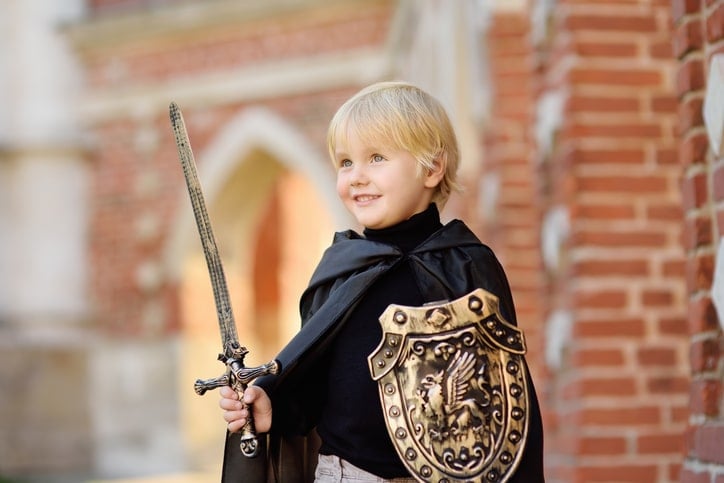 Wondering what to name your precious little boy? There’s so much in a name — and also why it can feel so hard to pick! Not to worry, because we’ve compiled a list of unique and ancient boy baby names with staying power derived from ancient cultures, mythology, and biblical times. After all, and if it was good enough for the ancient legends, frankly, it’s good enough for us. Not to mention, every single one of these monikers has been around for centuries! Here are a few of our favorite ancient baby boy names from old-world cultures like ancient Greece and classical empires, many linked to myths, gods, and heroes.

You May Also Enjoy:
These Baby Girl Names Are So Ancient You've Probably Never Even Heard Them

Titan, to carry (Greek)
Atlas was a Titan in Greek mythology who was forced to carry the world’s weight on his shoulders. This ancient Greek name has stood the test of time, continuing to be a popular choice in the modern era.
You may also like: Aurelio, Atticus, Augustus

Golden (French)
Aurelian’s pleasant tones cannot be underestimated. This beautiful consideration for a boy’s name dates back to ancient Roman times.
You may also like: Alexander, Azrael, Aurelius

Blessed (Latin)
A saint’s name from the late 400s and early 500s that has survived centuries, this is a choice that could be an excellent possibility for a little boy. If it is too traditional, why not choose a variation of the name like Ben or Benny.
You may also like: Barnaby, Benjamin, Baptist

Hollow, empty (Latin)
Like other names on this list, this one also dates back to Roman times, and if Cassius is a little too exotic, you might want to consider other alternatives including Cash, or Cassian. If you are looking for a female version, why not choose Cassia.
You may also like: Cornelius, Cato, Castor

Lord (Greek)
Meaning ‘Lord’, there is no better name that can represent strength and power that still has a softness to its tone.
You may also like: Caius, Cosmo, Cyprian

Enduring (Italian)
Reminiscent of the 12th-century author and poet Dante Alighieri, this name, while popular, has not been overused, making it a great name choice that is sweet yet captivating.
You may also like: Damien, Demetrius, Donatello

God helps (Hebrew)
Eleazar is an ancient name with Hebrew origins that is rarely heard, but with the recent popularity of Biblical names like Asher and Ezra, we are putting this one on our radar.
You may also like: Eliazar, Evander, Evaristo

Fortunate, happy (Latin)
Felix is a name with strength and substance. If you are looking for a name with features that represent good fortune and happiness, then look no further than this Latin name.
You may also like: Florencio, Fabian, Fergus

From Gaeta (Italian)
Although this old-school name may not be a popular choice, its exotic and unique tones will bring out the best of any little boy.
You may also like: Gallieno, Gaius, Gabriel

Dark-haired (French and Latin)
Although it sounds like a modern namesake, Hadrien has lived throughout the ages dating back to the Roman Empire.
You may also like: Hades, Hiro, Hiram

Salvation of the Lord (Spanish)
Isaias is the Late Latin and Spanish form of the Hebrew name Isaiah. Isaias has been a great alternative to the name with softer tones, which ties to ancient biblical history.
You may also like: Ibrahim, Ignatius, Icarus

Downy-bearded (Roman)
An aristocratic Roman family name made famous by Julius Caesar. Classical names are making a comeback in the modern era, and this one will surely turn heads for all the right reasons.
You may also like: Jasper, Jupiter, Janus

Gold is my help (Scottish)
Not commonly used within the 21st century, it is definitely a name that is unique and eccentric—a great name choice for the modern era that has beautiful legendary biblical roots.
You may also like: Leviathan, Lucius, Leander

Great (Latin)
An ancient name still very popular across Scandinavia is a strong yet sweet choice for little boys. Originally a Latin title of honor given to military commanders, it definitely has power and great meaning.
You may also like: Manus, Marcus, Mars

Victory people (Greek)
Whether you like the uniqueness and biblical tones of Nicodemus or decide to go for a name with sweeter tones such as Nico, there is greatness to the name that can’t be denied.
You may also like: Narciso, Naphtali, Nazareth

Eighth (Latin)
Although it is an ancient name, it provides a trendy Roman vibe that fits well within the 21st century.
You may also like: Quintus, Orion, Odysseus

Citizen of Rome (Latin)
Although it has ancient roots, coming from the Late Latin personal name Romanus which was derived from Romulus, one of the founders of the city of Rome, it continues to be a popular choice throughout the 21st century.
You may also like: Remus, Raphael, Poseidon

Man from Sebastia (French)
A French variation of Sebastian. Choosing this name for your baby will instantly give him a dignified, sophisticated feel.
You may also like: Samael, Severo, Sirius

Gift of God (Aramaic)
If you are looking for a unique boy’s name, look no further. With its dramatic flare, it is a boy’s name appealing and rich in biblical background.
You may also like: Tiberius, Thanatus, Thor

West wind (Greek)
Names starting with Z are all the rage right now, and this one comes from an ancient Greek mythological god that brought early spring and summer breezes.
You may also like: Zeus, Zadok, Zenith

You May Also Enjoy:
Boy Names with Norse Roots for Your Modern Viking 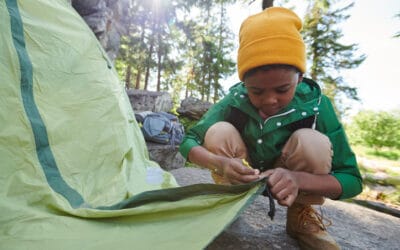 50 Surnames For Boys That Aren’t Overused 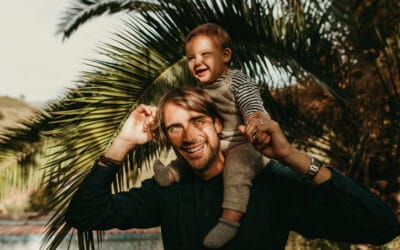 24 Insanely Rare Names for Boys That You Haven’t Heard 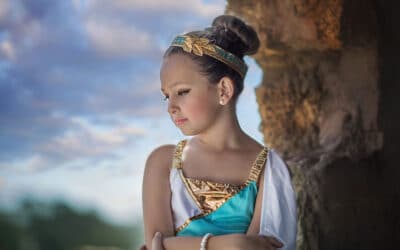 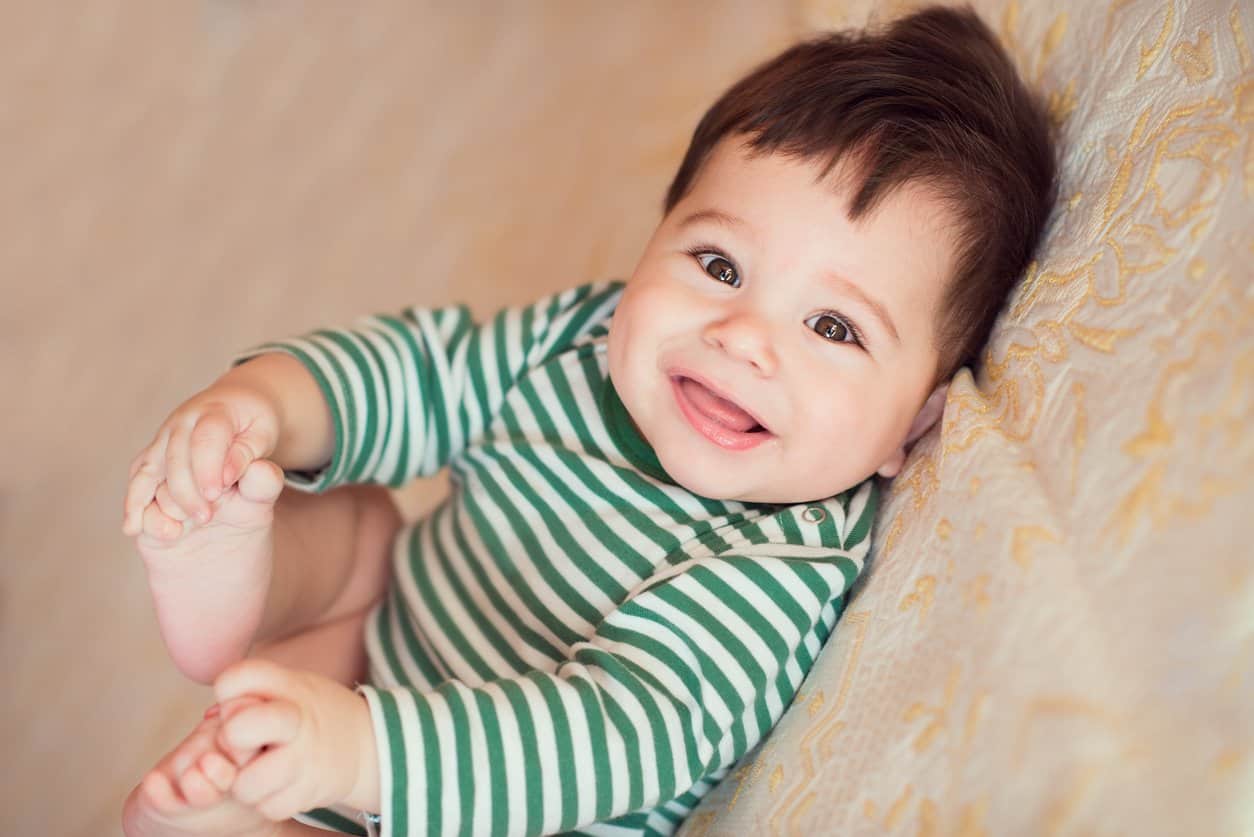 Names for Boys That You Haven’t Heard Part 1