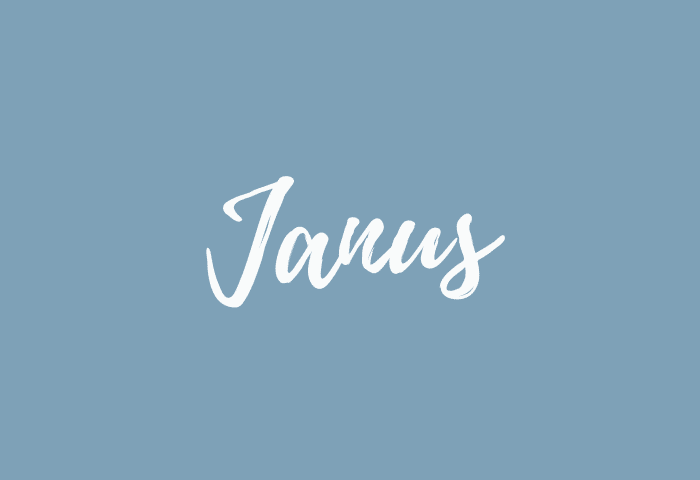 The name Janus is a boy’s name meaning “gateway” and is of Greek origin. An ancient Roman god’s name. In Roman mythology, Janus was the god of beginnings and transitions who presided over passages, doors, gates, and endings. He is usually depicted as having two faces looking in opposite ways, one towards the past and the other towards the future. It is also the name of one of the moons of the planet Saturn.

Posts with the name Janus: 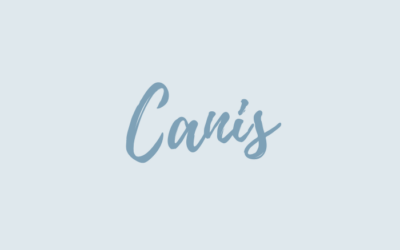 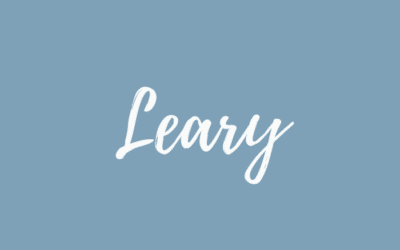 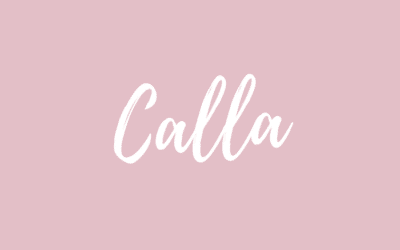