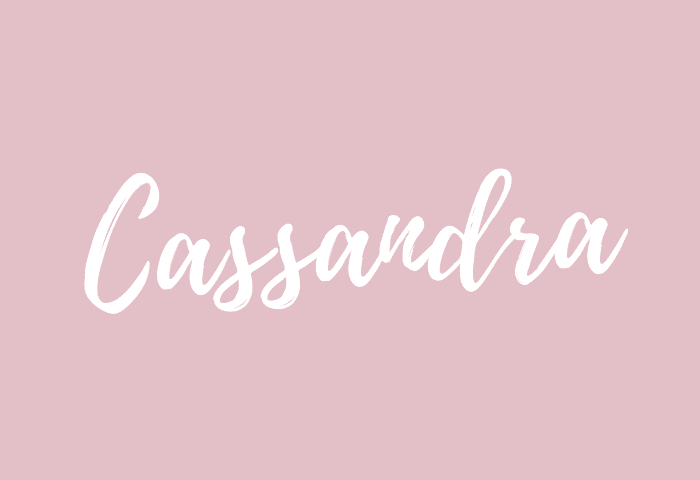 The name Cassandra is a girl’s name meaning “prophetess” and is of Greek origin. Cassandra was a priestess in Greek mythology who Apollo granted the gift of prophecy, but when Cassandra refused Apollo’s romantic advances, he placed a curse ensuring that nobody would believe her visions. Current Popularity: #650.

Posts with the name Cassandra: 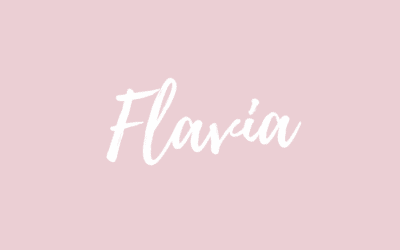 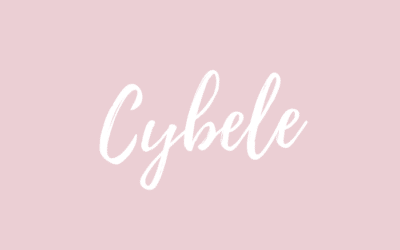 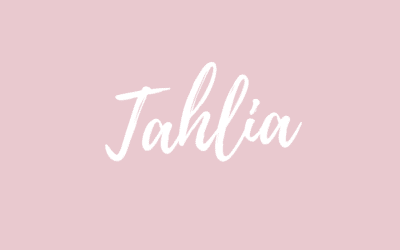 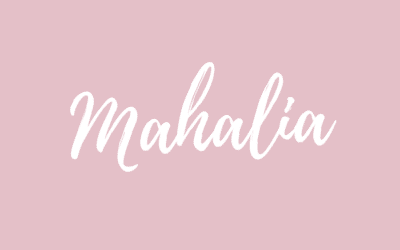