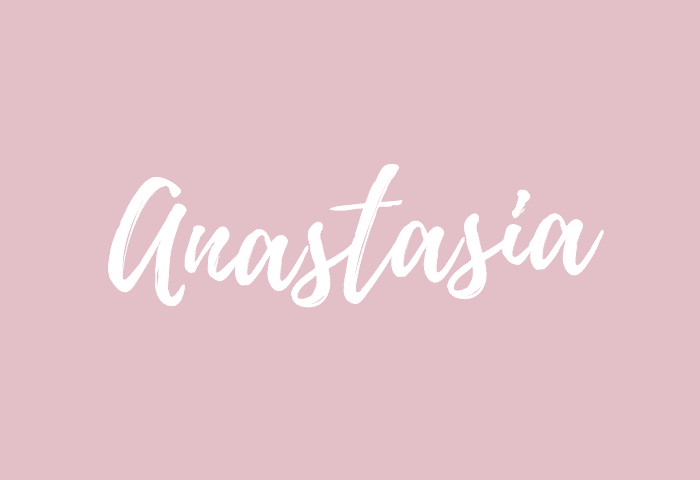 The name Anastasia is a girl’s name meaning “resurrection” and is of Russian origin. It is the feminine form of the Greek male name Anastasios. The name became popularized in the early days of Christianity in honor of a 4th-century saint, Anastasia of Sirmium. Anastasia was a name given to many girls born in December and around Easter. It has remained popular in Eastern Europe for centuries and recently has been climbing the charts in the US, landing in the top 500 most popular names. Dramatic and powerful, Anastasia conjures visions of princesses and queens. And its meaning makes it oh so gothic, not to mention there are quite a few nickname options: Stacy, Stasi, Ana, Sia, or Tasia, for example. Current popularity: #158.

Posts with the name Anastasia: 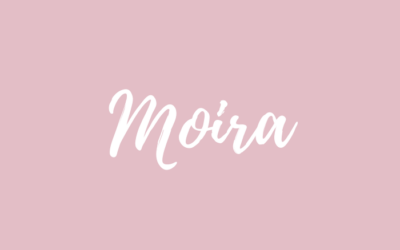 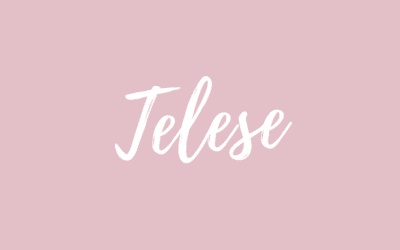 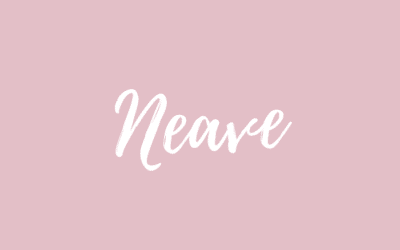