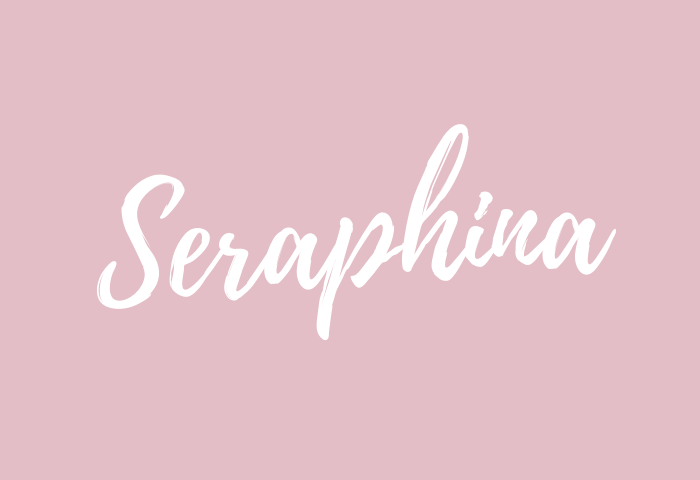 Seraphina has a noble and classic romantic sound that appeals to many parents. Its uniqueness and rarity make it a perfect choice!

The name Seraphina is a girl’s name meaning “burning ones” and is of Hebrew origin. Seraphina is the feminine form of the Late Latin male name Seraphinus, a Latinate derivative of Hebrew seraphim “fiery ones”. In the Bible, the seraphim are described by the prophet Isaiah as an order of angels that had six wings each (Isaiah 6:2). Seraphina was also the name of a 13th-century Italian saint that was known for making clothes for the poor.

Posts with the name Seraphina: 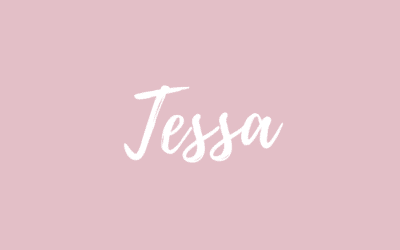 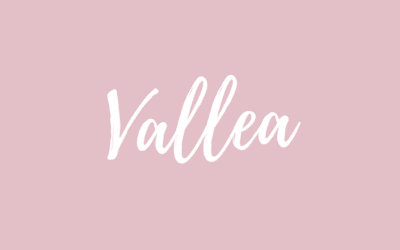 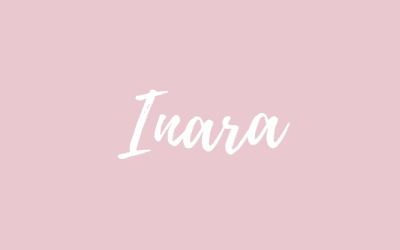 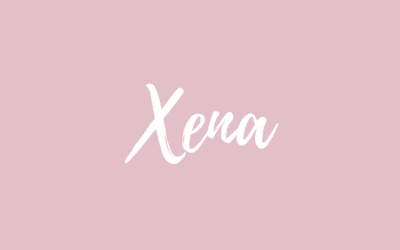