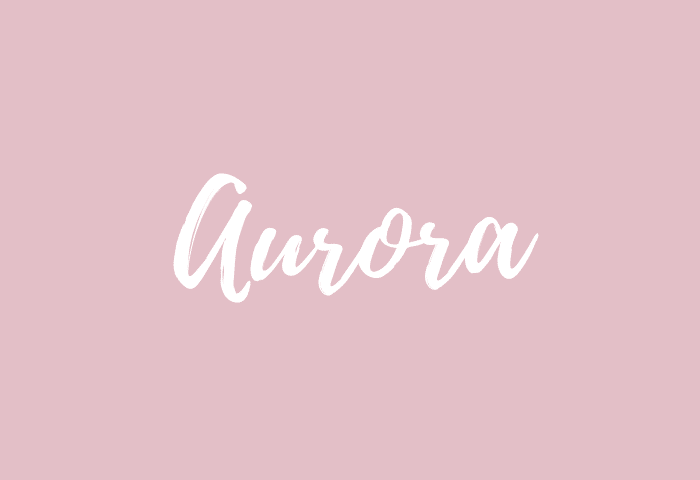 The name Aurora is a girl’s name meaning “dawn” and is of Latin origin. Aurora is the name of the Roman goddess of dawn, the equivalent to the Greek goddess Eos. Aurōra stems from Proto-Italic ausōs, ultimately from Proto-Indo-European héusōs, the “dawn”. In Roman mythology, every morning Aurora arose from the sea, flying across the sky in her chariot ahead of the sun, to sprinkle dew upon the earth. In Greek legend she is said to be the mother of the four winds; a variant spelling of Aurura has the meaning “wind”. Aurora is also the name for the natural electrical phenomenon of streamers of reddish or greenish light in the sky, especially near the northern or southern magnetic pole called Aurora Borealis, meaning: “red dawn of the north”. The name may be connected to Latin aurum, meaning “gold”. Current popularity: #36

Posts with the name Aurora: 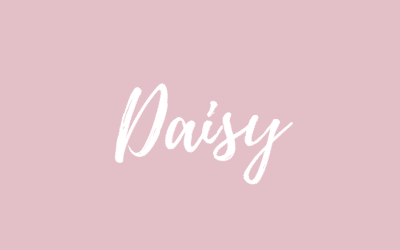 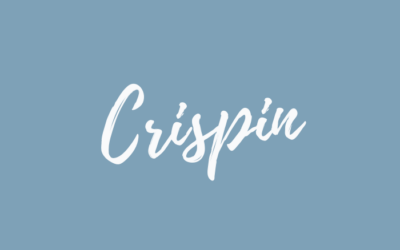 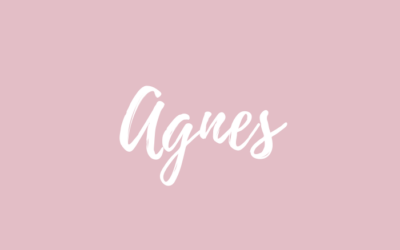