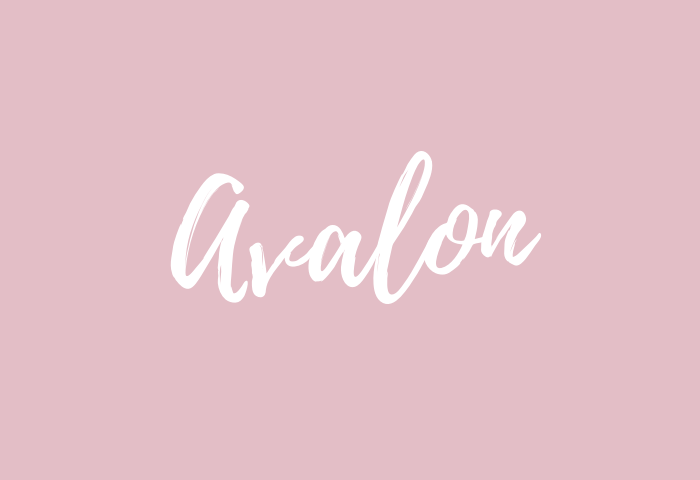 Avalon is an unusual and enchanting name, but not too out-there, which makes it a refreshing change from Ava and Alison. The name Avalon is a girl’s name meaning “island of apples” and is of Welsh origin. Derived from the word afal which is Welsh for apple. Avalon is the legendary island where King Arthur’s sword Excalibur was forged and later where Arthur was taken to recover from being gravely wounded in the Battle of Camlann. Since then the island has become a mythical place that symbolizes purity, abundance, and magic.

Posts with the name Avalon: 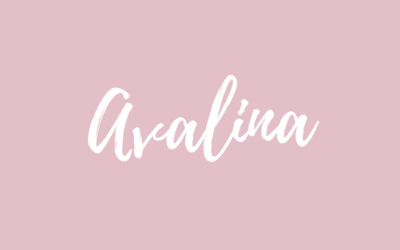 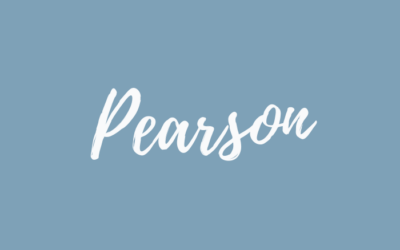 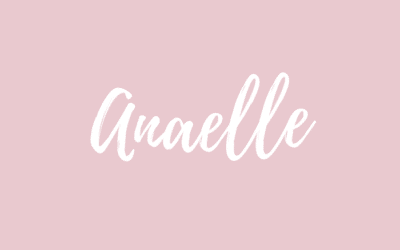 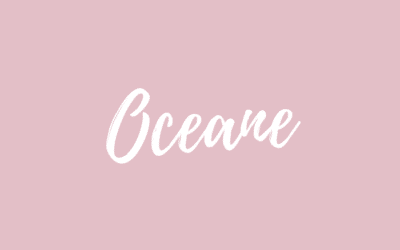