Cruz is short, easy, and strong with a trendy touch. The name Cruz is a unisex name meaning “cross” and is of Spanish origin. The name Cruz was originally a surname of Iberian origin first found in Castile, Spain, and was later used throughout the Spanish and Portuguese Empires. As a surname, Cruz was particularly popular when surnames were used to denote religious affiliation. Cruz is also a habitational name from any of the numerous places named Cruz. Current Popularity: #303 for a boy.

Posts with the name Cruz: 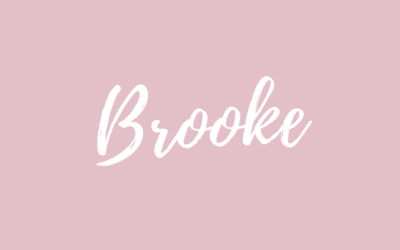