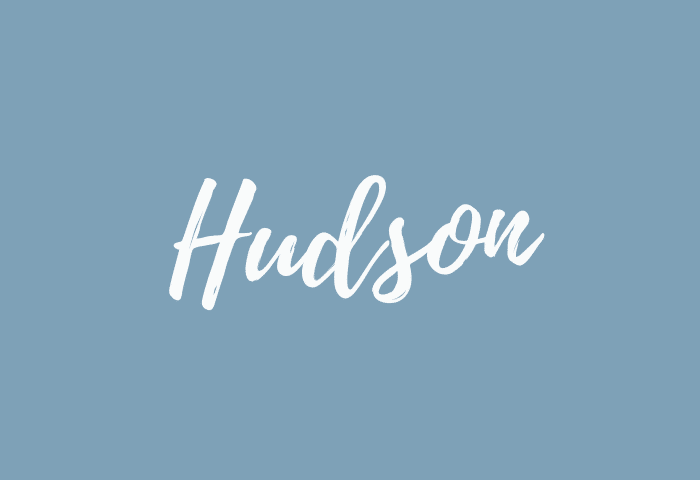 The name Hudson is a boy’s name meaning “son of Hudd or Hugh” and is of English origin. The name Hudd was used as a medieval pet name for Richard. As a surname, Hudson dates back to the 14th-century, coming into use as a given name in the 17th century. The most famous bearer of this name is English explorer and navigator Henry Hudson. His namesake is bore by numerous North American places, including the Hudson Straight, the Hudson Bay, and the Hudson River. Current Popularity: #42.

Posts with the name Hudson: