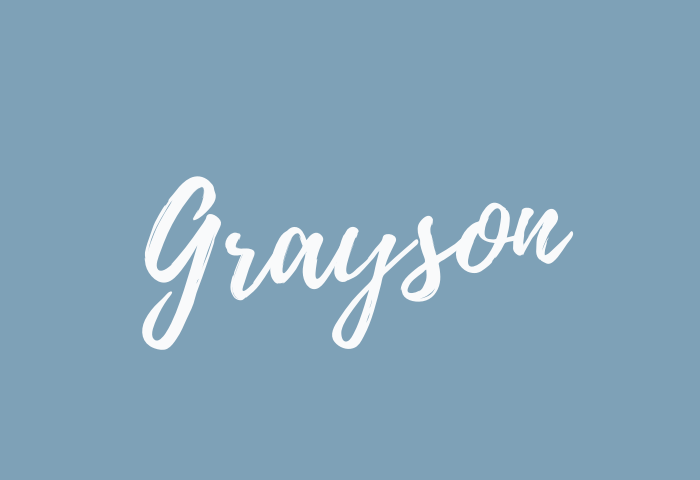 The name Grayson is a boy’s name meaning “Son of a steward” and is of English origin. Grayson comes from the Middle English grayve descended from the cognate Old Norse word greifi “a count, earl, steward.” Grayson came into use as surname and given name in the 18th century but didn’t reach popularity until the mid-20th century. The recent name popularity can be attributed mainly to the use of surnames as to first names and the popularity of names ending in -son, such as Addison, Jackson, Mason, Madison, Hudson, and Carson. Grayson is a stunning surname-turned-first-name that is fashionable and strong. Current Popularity: #35.

Posts with the name Grayson: 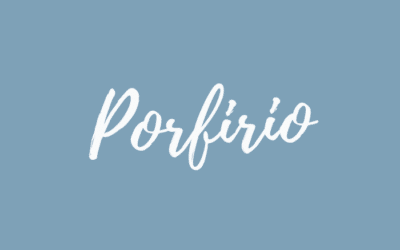 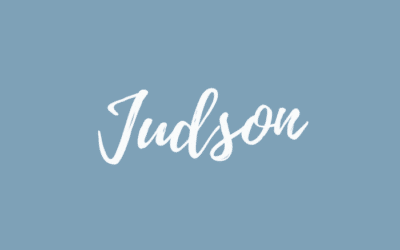 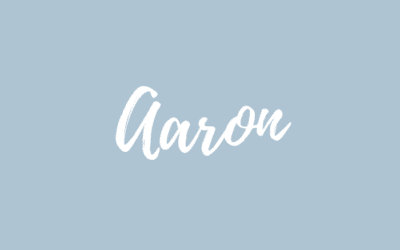