The name Rowan is a unisex name meaning “red-haired” and is of Irish origin. Rowan (roh-uh n) is a name that derives from several sources. The Irish surname Rowan is an anglicized form of O’Ruadhain meaning descendant of Ruadhán (pronounced ROO-ahn). Ruadhán derives from Old Irish ruad “red, red-haired”. Ultimately, of Scandinavian influence from Old Norse reynir meaning “rowan tree”, derived from Germanic raud-inan “to redded” likely a reference to the trees small red berries. In Celtic mythology, it’s known as the tree of life and symbolizes courage, wisdom, and protection. The name Rowan is also an Arabic girl’s name meaning: “river in paradise”. Rowan has been used as a given name since the 16th century, mostly used for boys until the 19th century when it became used for girls as a short form of the name Rowena.

Posts with the name Rowan: 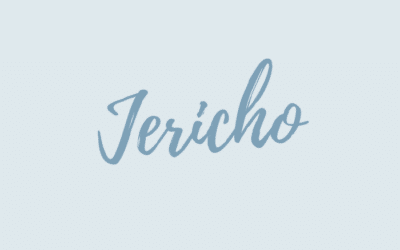 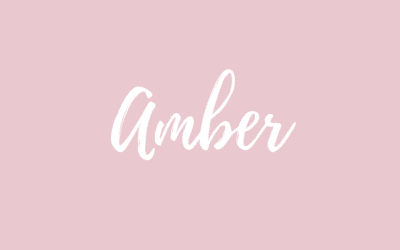 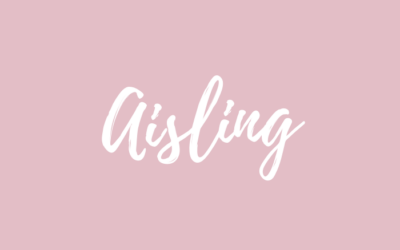