The name Quinn is a unisex name meaning “wisdom or chief” and is of Irish origin. The name Quinn is an Anglicized form of the surname Ó Coinn (descendant of Conn). The surname Quinn was first found in the county Longford and is borne by numerous Irish families. In fact, Quinn is one of the most common surnames in Ireland. Other sources mention that it derives from ‘Ceann’ meaning head; or from ‘Conn’ meaning counsel. Current Popularity: #85 for a girl and #440 for a boy.

Posts with the name Quinn: 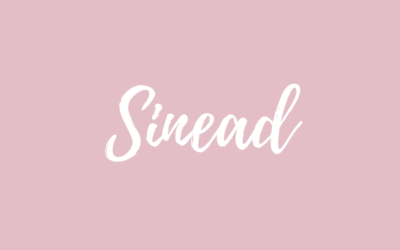