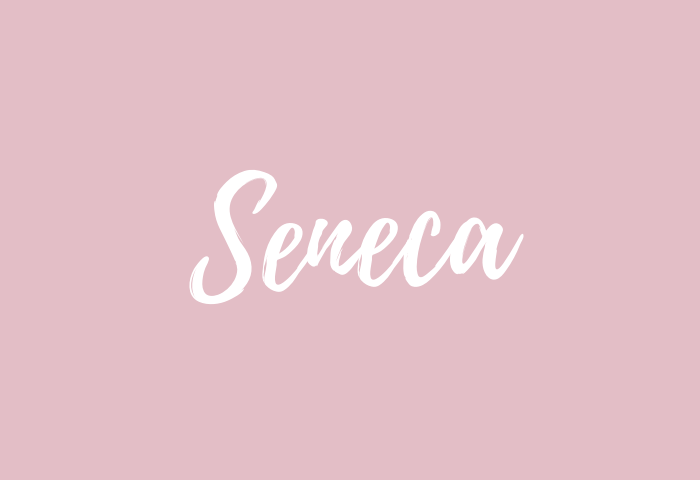 Seneca is a unique name that sounds both soft and strong at the same time. The name Seneca is a girl’s name meaning “old” and is of Latin origin. Alternatively, Seneca is a Native American name meaning: “protectors of the western wall”. Seneca was a name borne by the Roman philosopher, Lucius Annaeus Seneca. The name is also derived from Dutch Sennecas, a name for the Iroquois tribes in which a town in upper New York Seneca, is named after. A name for parents who aren’t afraid of anything, Seneca is both cute and totally original. I mean, how many Seneca’s do you already know in real life? You may also like: Sequoia, Sanora, Saskia

Posts with the name Seneca: 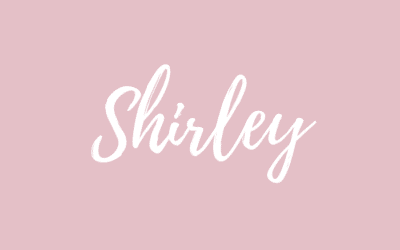 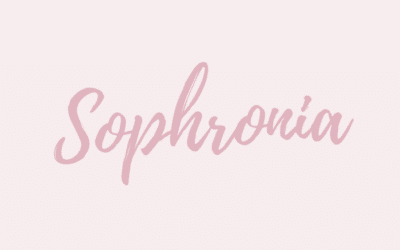 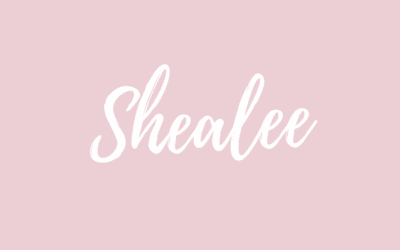 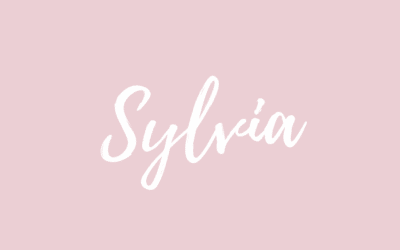