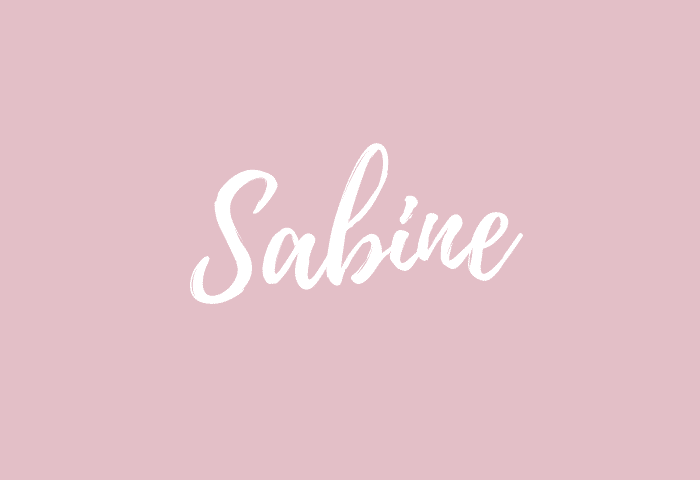 Sabine is a girl’s name meaning “woman of the Sabine people” and is of French and German origin. It is the French and German form of Sabina. The name is derived from Latin Sabinus, meaning a member of the Sabine tribe. The Sabines were an ancient people of the Apennines northeast of Latium an ancient area in west-central Italy. Parents who like the sound of names ending in -ine but want a more unusual option may want to consider Sabine, which is popular in France but has yet to hit stateside. Sabine is a no-frills feminine name that’s classic and pretty, just like the French.

Posts with the name Sabine: 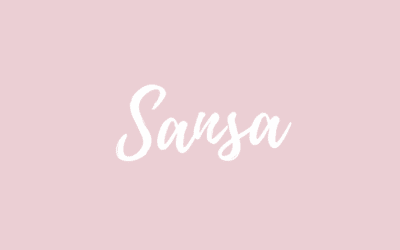 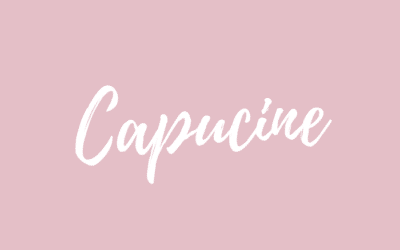 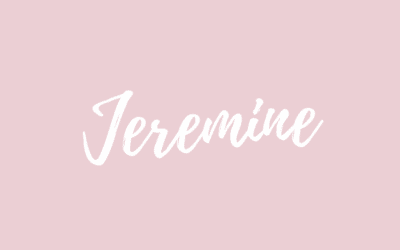 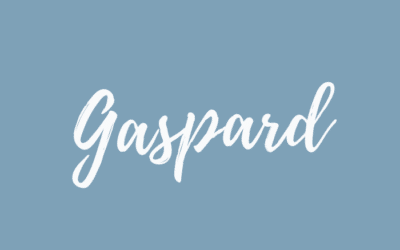